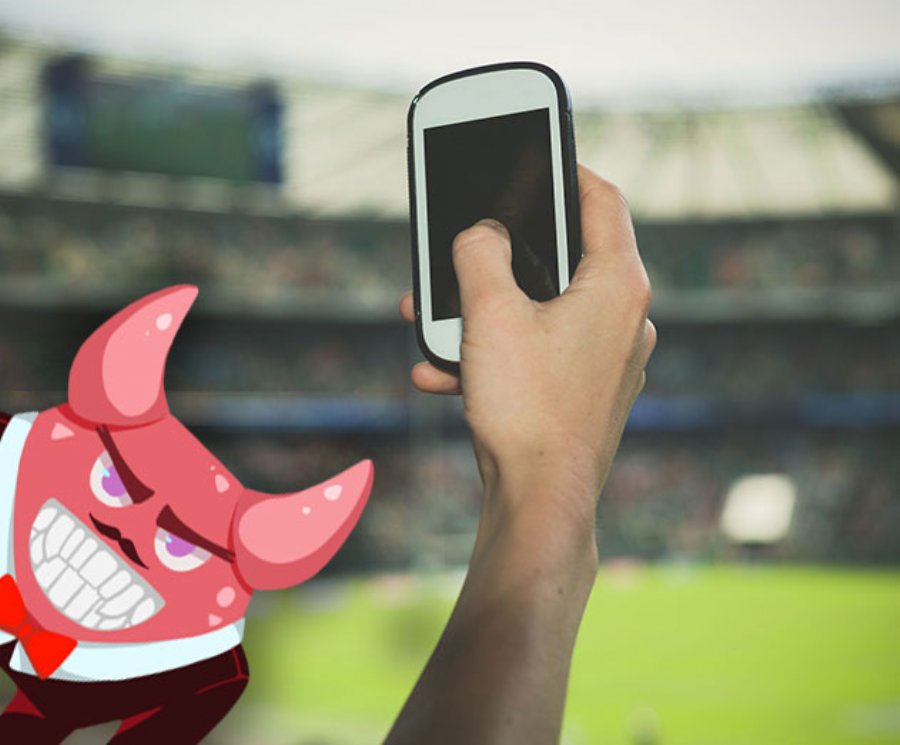 Why professional sports teams should invest in a mobile app to increase their fan engagement. A conversation with Crossfield Digital.

Crossfield Digital, a New York headquartered development stsudio, is a member of the RSE Ventures family of companies. Crossfield boasts clients like the International Champions Cup, Red Bull Global Rallycross and Bleacher Report, but is equally experienced with entrepreneurs in a broad range of industries who are trying to build exciting new products.
Last month, they partnered with Chase, one of the sponsors of the US Open Tennis, to develop an application for the Open that worked in concert with hardware distributed to attendees at the USTA Billie Jean King National Tennis Center in Queens, New York City. Riccardo Pellegrini, CEO of Crossfield, provided further insight into the company and their work with Chase and the US Open.

ADM: You developed applications for the US Open. Tell us a little about them.

Pellegrini: This was our fourth year working with the US Open so we have become very familiar with the needs of the organization and its fans. This year, we developed both a bracket game and even more exciting, the app technology behind the Chase Charge and Watch, which is a portable hardware device that connects to fan's phones developed by FanVision Entertainment. We distributed these devices to US Open attendees this year.

ADM: What is unique about the Chase Charge and Watch?

Pellegrini: So many things! From a fan experience perspective, they get a device that charges their phone’s battery (crucial at long events), while simultaneously having the ability to watch live video content from all the main courts. The best part is the live video content doesn’t use any of their phone’s data because of the underlying FanVision technology. From a technology perspective, it represents a forward-thinking hardware-software integration that necessitated a variety of expertise in everything from Mobile App Development to Hardware Manufacturing and Radio Frequency Engineering.

ADM: What was the primary purpose of the app?

Pellegrini: The program was on behalf of Chase, who are phenomenal sponsors of the US Open and had the strong vision to bring this program to life for tennis fans. Likewise, the USTA was excited about the prospect of adopting new technologies that created a unique experience for the event. That was the ultimate goal: to provide technology that would enhance the fan experience. And it worked! The program started with just one location last year and has grown to the point where over 30,000 devices were given to fans this year over the course of the tournament. The devices were literally flying off the shelves. We saw an almost 60 percent increase in the size of the program this year despite significantly more rain compared to last year. 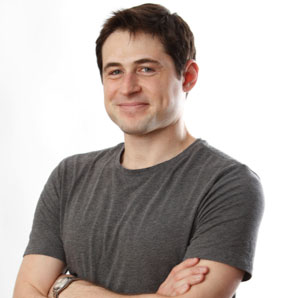 ADM: What does it take to pull something like this off?

Pellegrini: It takes a real team effort, especially when Apps are centered around a specific event. I can’t emphasize enough what great partners the USTA and Chase have been. Their teams have done an incredible job bringing this program to life, and it reflects their commitment to creating unique technology-based experiences for their fans and customers. In the sports industry especially, implementing new technologies is tough. Entrepreneurs can’t just show up and test products the way they can in other markets. Despite this, it’s clear that the USTA and Chase understand the importance of staying ahead of the curve.

ADM: How important is a mobile app for today’s professional sports organizations and teams?

Pellegrini: This question is intricately linked to the goal of the apps. Is it fan engagement? Is it to enhance the fan experience? Is it to provide information? Is in to increase viewership or sales? You can't just put an app out there and expect people to download it. Downloading an app fundamentally takes a lot of effort relative to other things that users have access to. However, if the app is designed the right way and its value proposition is clearly communicated, apps can be far superior to mobile web. It sounds simple, but something as basic as calling the program Chase Charge & Watch clearly communicated the value proposition to fans before they even walked up. People quickly understood what they were getting. Often, we see apps that are too complicated due to what we like to call “feature creep”. The goal for an app should be for the user to achieve the desired behavior. In design, it is important to remove barriers to these behaviors rather than complicate choices.

ADM: What other projects do you have coming in the near future? Any other ground breaking apps you can preview for us?

Pellegrini: Stay tuned. We will have some big announcements over the next few months. For example, the AR space has been heating up recently and we are seeing a lot of clients asking the question of how AR can be implemented to do everything from mission critical tasks such as training employees to simply putting a smile on people’s faces to increase engagement.

Riccardo Pellegrini is the chief executive officer of Crossfield Digital, a premier developer of mobile apps and websites. Prior to joining Crossfield, Pellegrini served as chief operating officer of FanVision Entertainment and started the mobile-based sports technology company Sideline Genius. He also worked at Cue Ball, a venture capital firm focused on B2B SaaS investing, and at the investment bank Lazard where he focused on mergers and acquisitions. He graduated from Harvard College and received his MBA from Harvard Business School. In his spare time, Pellegrini is an angel investor primarily focused on startups in the NYC area.