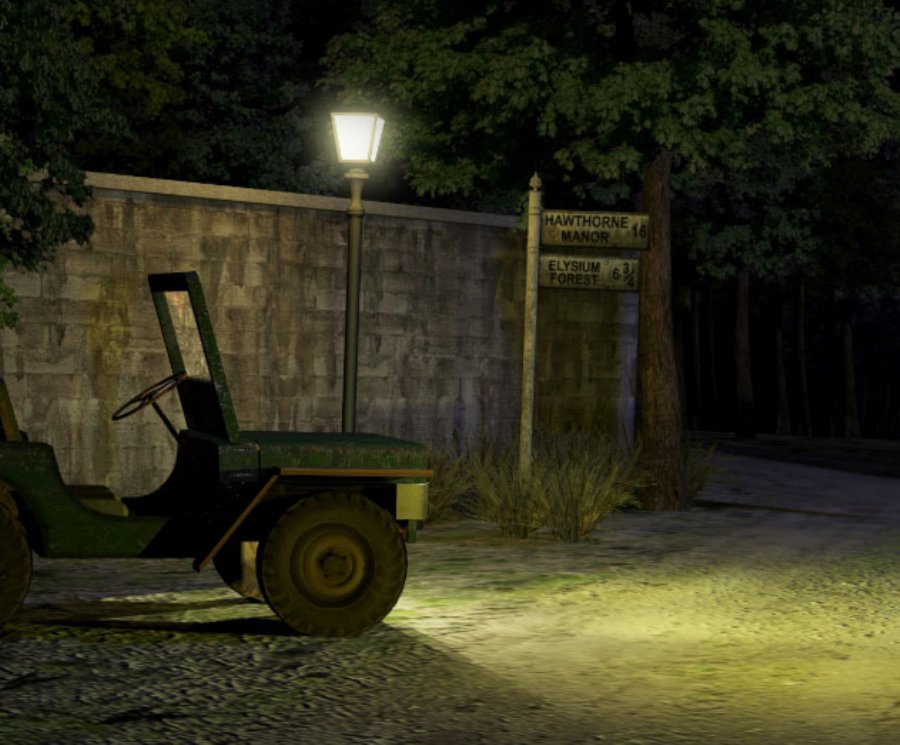 
19,670
Corona is bringing Mac App and Win32 App support to the Corona platform and has announced it is moving from a private to a public beta to allow developers the opportunity to experiment using the platform to build desktop apps.
To build desktop apps with the beta, developers can build apps directly from Corona Simulator, just like as they would for iOS or Android with no interaction with Xcode or Visual Studio needed. If a mobile project is fully functional in the Corona Simulator, then the project should port over as a desktop app.
When using the beta version, depending on the app design or project, developers should also consider:
- What’s appropriate on a desktop-sized screen such as window size, layout and orientation
- Whether touch-based code needs tweaking to work with a mouse
- how to handle plugins/services that aren’t available on desktop, and other functionality issues.
In terms of features supported for desktop, developers should think of the desktop feature set as what’s available in the Corona Simulator. This is a subset of the features supported on iOS/Android.
For developers interested in total ability to access OS-specific features/services via native code, writing plugins, customizing things like menus and more, there is the ability to fully customize an app via CoronaCards for OS X, with Visual Studio coming at a later date.