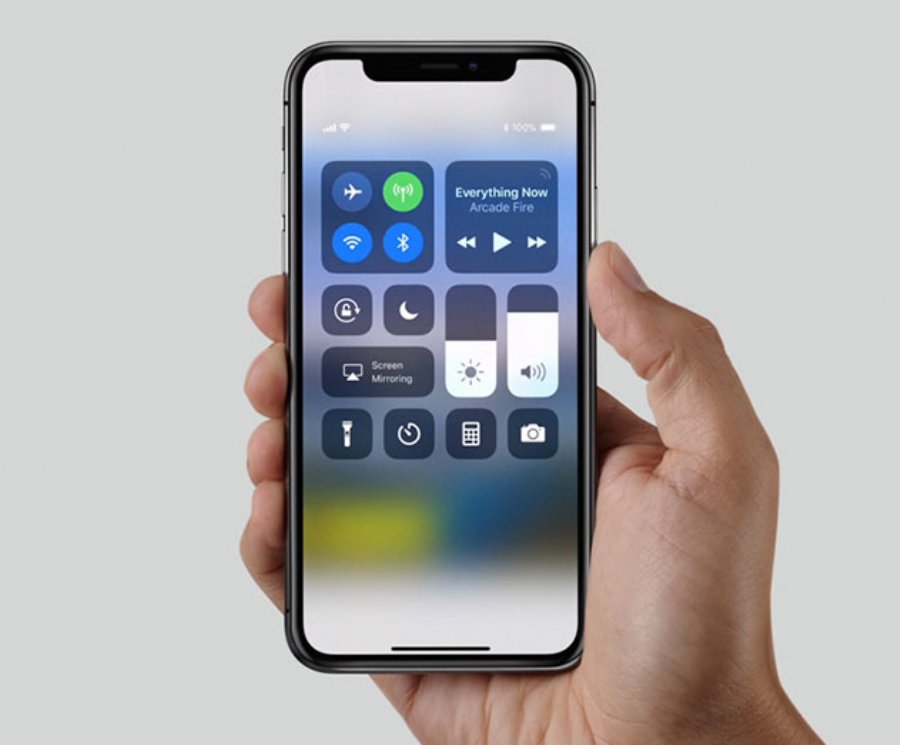 How the iPhone X and iOS 11 are going to allow app developers to create the next-generation of apps.

Over the past ten years of new iPhones, Apple has introduced features - some with little fanfare and others as marquee parts of the new phones - which cause a seismic shift in user behavior. Shifts in user behavior create opportunities for app developers to create enduring brands and experiences.

The Apps of Tomorrow

An analysis of some of these features and the enduring startups they spawned is inspiring to app developers. The iPhone 3G (2008) was the first iPhone to feature a GPS chip which enabled applications to get access to precise user location data. It is no coincidence Foursquare launched in 2009. The prevalence of GPS technology in iPhones made this Unicorn startup possible. Likewise, the iPhone 4 (2010) was the first iPhone to feature the now ubiquitous front-facing camera. It should come as no surprise that Snapchat launched a short-time later in 2011. Instagram reached one hundred million users in 2013 after the iPhone 5 (2012) introduced a taller screen allowing for more content to be consumed.

Numerous other now common technologies became mainstream after being adopted in the iPhone including a voice-activated digital assistant (Siri), biometric authentication, motion co-processor to track exercise, and fast cellular data speeds. The cultural and technological significance of the iPhone allows new iPhone technologies to usher in the next-generation.

That being said, the iPhone X includes many technologies which developers can use as a foundation for new untapped user experiences.

The iPhone X features a screen to body ratio of 81.5% compared to 65.6% for the iPhone 7 resulting in a device which feels like it’s entirely a screen. The display makes use of OLED technology, the first for an iPhone, which results in an incredibly sharp and vivid image. Users will begin to feel like the phone is an extension of one’s self and his or her environment. The line between an app and the real-world gets blurred by an order of magnitude.

App developers can utilize this new display to create apps which blend into the environments in which people will use their phones. Experiences which previously felt artificial can now feel alive on the iPhone X. This can create enormous value for startups.

An app which is connected to a smart device - whether a food scale, drone controller, stereo alarm clock, or child’s toy - can now feel as an extension of that device rather than creating a divide between the experience a user wants to engage in and the app. Or, the next-generation of social media services can leverage the edge-to-edge display to make the service feel more like a part of the physical world.

A True Understanding of Users

The TrueDepth camera system analyzes over thirty thousand points on a users’ face to create a facial depth map. Facial depth mapping, coupled with the introduction of augmented reality in iOS 11, will enable a new generation of games and immersive experiences to become fundamental to the apps where people spend time daily.

Games can have a character’s face precisely emulate a user’s expression while also placing the user’s avatar inside an augmented reality environment. Developers who are able to move fast in introducing these experiences will succeed here.

The iPhone X features that open doors for app developers:

A Fresh Perspective Among Users

The iPhone X removes the Home button, which has become an icon after being included on iPhones for the past decade, and replaces it with a set of gestures designed to make it easier to navigate the phone’s interface. The now commonly used fingerprint based method of authenticating on the iPhone has been replaced with futuristic facial recognition. This will lead to peoples’ mental models being open to try new experiences with their phones.

Uber launched in 2009 and Lyft a short time later just as people were getting used to carrying smartphones with them everywhere. This shift in mental model allowed those services to flourish. Apple is pushing so much change in how phones are used with the iPhone X. This provides an opportunity for developers to take advantage and redefine how previous tasks are completed.This content is made possible by a guest author, or sponsor; it is not written by and does not necessarily reflect the views of App Developer Magazine's editorial staff.