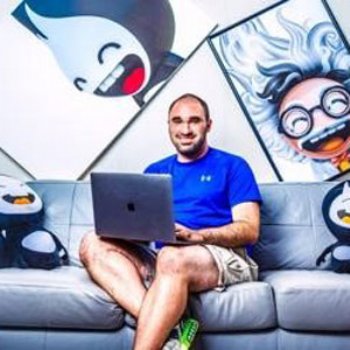 Evan was raised in Long Island, NY and attend the University of Pennsylvania Wharton School as class of 2014. He was named the “Smartest Person in Philadelphia” by Philadelphia Magazine in 2013 for his work in the mobile application space. At age 14, he created the world’s first iPhone stylus and was featured in publications such as Chicago Tribune, NY Times, and WSJ for his massive success with revenue at a young age.
All articles by Evan Rosenbaum

How the iPhone X and iOS 11 are going to allow app developers to create the next-generation of apps....