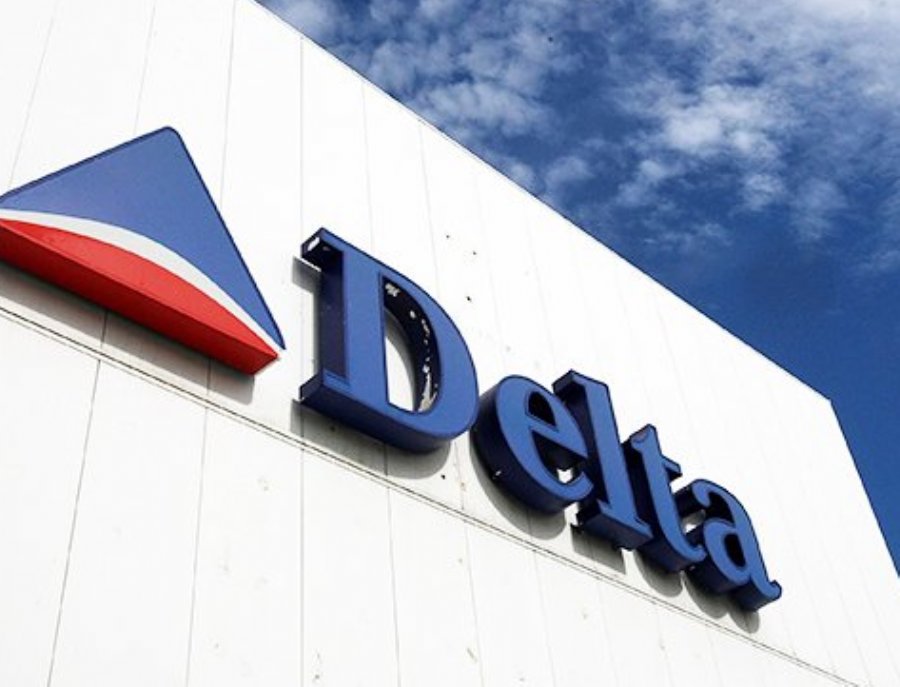 On May 9, 2013, the San Francisco Superior Court dismissed the case on the grounds federal law, not state law, controlled how an airline provides information and communicates with consumers.

The ruling is extremely important as it the first time a California Court held that privacy standards mobile app developers must follow will be dictated by whether the industry is federally regulated and not whether the mobile app merely obtains personal information from a consumer in California.

While not apparently included as a basis for the Court’s actual ruling, Delta raised other arguments which may be used in other cases: (1) A mobile app is not an “online service”?;

(2) Delta’s privacy policy was reasonably accessible even if it was not included in the actual mobile app;