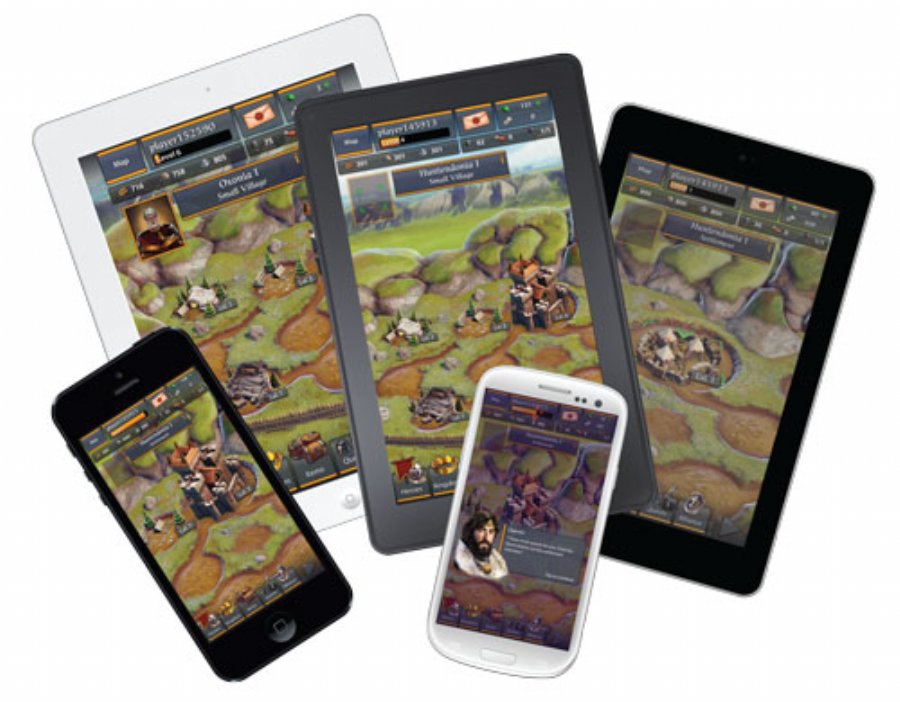 Corona to Offer Game Developers Support of Windows Platform in 2014


1,113
Developers using the Corona SDK will soon be able to launch their apps on the Windows Phone 8 and Windows Store platforms, according to a blog post on Microsoft’s Dev blog. Currently Corona supports iOS, Android, Kindle Fire and NOOK all from a single code base.

No specific date has been given for the Windows support other than first quarter 2014. Corona also recently announced the public beta release of its new 2D graphics engine optimized for OpenGL.

This is a very smart move for Microsoft because they just gave many Corona developers a new venue to port their already built apps to based on the unified Corona Lua based SDK..