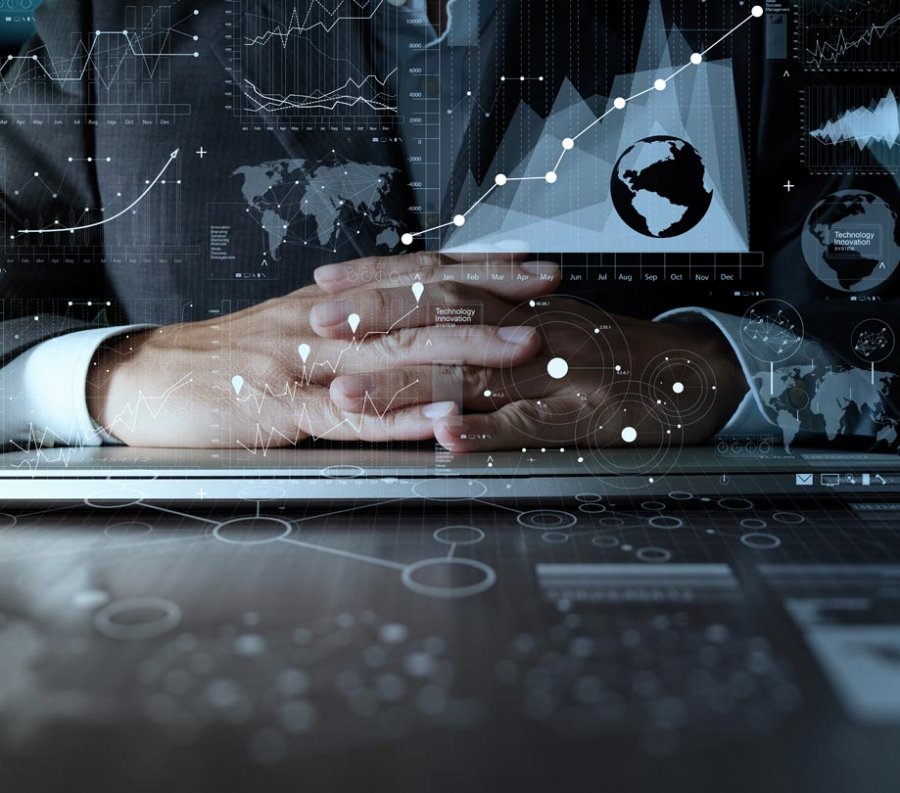 Inspired by the DevOps movement, Nexla, the inter-company Data Operations platform, is proving the DataOps movement is real by just announcing the results of the industry’s only annual data operations survey. The survey tracks the adoption and best practices of Data Operations (DataOps). It found that a staggering 73% of companies are investing in DataOps in 2018.

The survey, commissioned by Nexla and conducted by research firm Pulse Q&A, asked 266 data professionals about how they use data, their team structure, and data challenges.

Fifty percent of respondents reported they do not have enough backend data engineers to support their company’s data needs
Seventy-three percent of companies report that they have plans to hire DataOps professionals in 2018
The average company only has one data engineer for every 5 business users, processes 2.7 GB of new data a day, and manages 4,300 data sets.

“It’s clear that backend data teams are strapped for resources, which is why 73% have plans to invest in DataOps,” said Saket Saurabh, Nexla Co-founder and CEO. “DataOps is as much about people as it is about tools and processes. To really drive value from machine learning, AI, and advanced analytics, data teams need to stop troubleshooting and start automating. We built Nexla to help data teams create automated, repeatable, and scalable data flows so they can focus on deriving value from data.”

Data Operations is an emerging organization-wide data management practice that controls the flow of data from source to value, with the goal of speeding up the process of deriving value from data. The outcome is scalable, repeatable, and predictable data flows for data engineers, data scientists, and business users. Nexla is a leader in this new movement, building tools to help teams execute against their DataOps strategy.