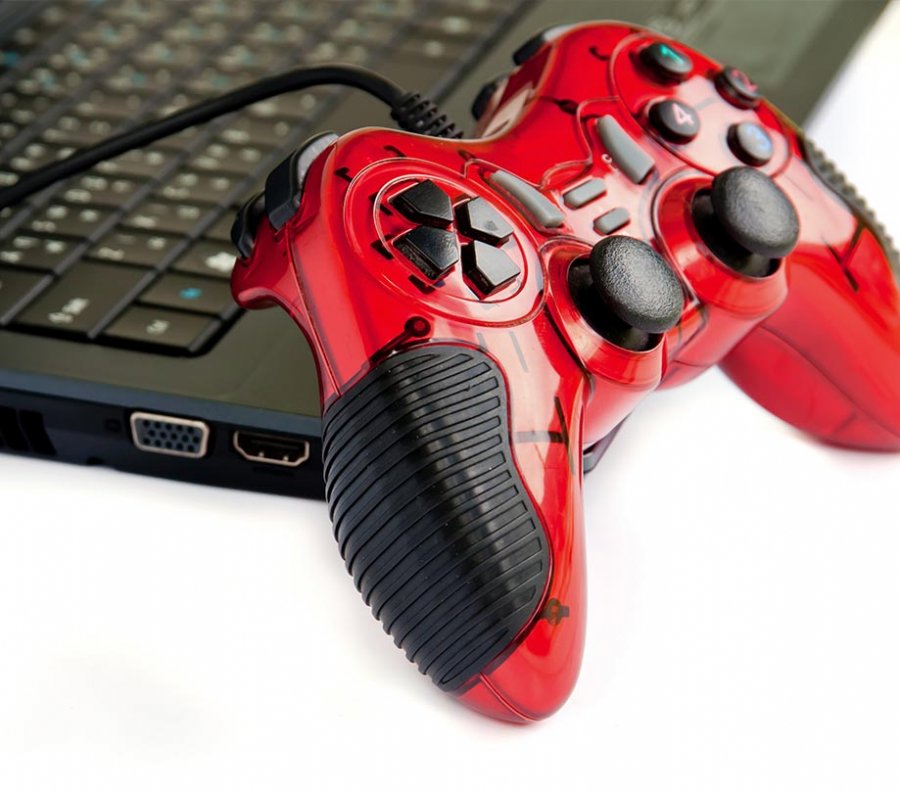 Secure application development platform provider Secure Code Warrior announced that it has gained US $3.5 million in funding from two strategic venture capital firms. The financing was led by Washington DC-based Paladin Capital Group, with participation from Sydney-based AirTree Ventures. The initial funding round will allow the company to further expand its rapidly growing sales, marketing and customer success footprint in the United States while continuing to innovate through engineering hubs in Belgium and Australia.

Secure Code Warrior has offices in Sydney, Boston, London and Bruges and provides a unique and proven suite of secure coding tools within one powerful SaaS platform, helping developers write secure code from the start and in-line with a company’s established coding policies. The platform includes gamified, online training that is hands-on and self-paced; a fun, skill-testing tournament mode; and a real-time spellchecker-style autocorrect coaching plugin. This enables companies to achieve faster and more secure product development, which supports agile development principles. It provides a powerful layer of cyber protection in a way that is simple, scalable and positive.

Secure Code Warrior is co-founded and led by globally recognized security experts, CEO Pieter Danhieux and CTO Matias Madou Ph.D. Danhieux has more than 12 years’ experience as a security consultant, including at EY and BAE Systems, and is a former long-time Principal Instructor for SANS. Madou holds a Ph.D. in application security, with over 15 years of hands-on software security experience, including as one of Fortify’s early developers and research architects, and more than 10 patents to his name.

“For all the investment in application security tools, services and training, a large percentage of data breaches today are still caused by mistakes when coding,” said Danhieux. “If companies focused on engaging developers in gamified, relevant training and tools that helped them learn to code securely, most vulnerabilities would be prevented, leaving security experts and testing tools to focus on complex problems.”

Madou added: “It is imperative that organizations take security training seriously, embedding a security-first mindset into their development teams from the start. Relevant, engaging training is the fastest way to upskill dev teams and empower them with the knowledge to write secure code and build better safer applications.”

CEO Pieter Danhieux said North America was already the largest market for the company, due to so many of the world’s biggest banking, insurance, telco, and technology companies calling the USA home.

Since the company’s start in 2015, Danhieux, Madou, and their team have built a marquee, blue-chip enterprise customer base including 16 of the top 100 global banks, Australia’s largest six banks, in addition to many of the world’s top global companies in the telecommunications, technology, retail and airline verticals.

Mourad Yesayan, Principal at Paladin Capital Group, said the frequency and impact of application security breaches had highlighted that it was time to shift the focus from merely finding security problems in the code after it is written, to preventing the vulnerabilities at the source.

“In a world that depends on software, there needs to be a bigger demand on companies to make their applications secure by design, and empowering developers to learn to code securely is key to that principle. Secure Code Warrior will continue to grow rapidly globally as companies realize the significant value of making their developers a first line of defense.”

Pieter Danhieux, Matias Madou and members of the Secure Code Warrior team will be appearing at AppSec USA in San Jose, California from October 8.