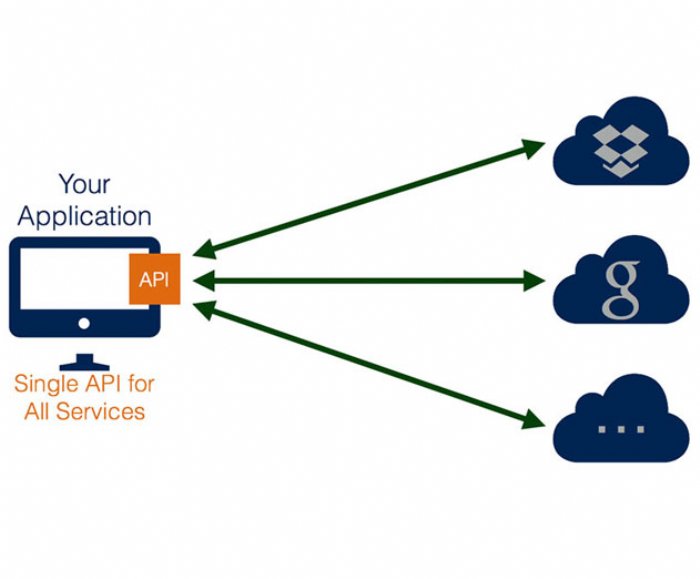 
8,210
CloudRail has released new features to its Universal API platform which offers a “one-to-many” approach allowing developers to use CloudRail’s interface to download special API definitions that automatically adapt to other systems.
Among the new platform features is the addition of Box.com integration to CloudRail’s cloud storage solution, providing developers with the ability to integrate Box.com into an application with a few lines of code. All major cloud storage vendors are covered by CloudRail including Google Drive, Dropbox and Microsoft OneDrive.
CloudRail is also expanding its platform coverage with the release of the CloudRail SDK for Node.js.
Key benefits from the CloudRail platform include:
- Universal interface that allows integrations to cloud storage via a single API
- Accelerates development cycles and reduces costs
- Automatic interface updates as provider APIs change
- Direct connect between application and provider API
More information on the Box.com integration and Node.js SDK is available on the CloudRail website.