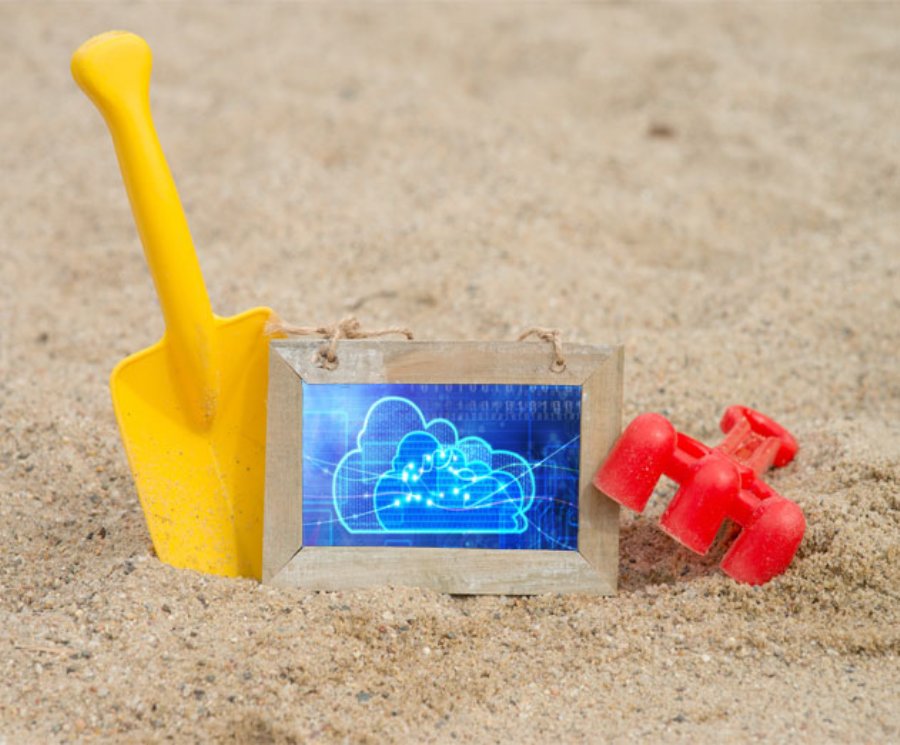 Cloud Sandboxes Are Becoming the Uber Containers for the DevOps Cycle


20,022
Cloud sandbox platforms allow developers with cyclical use cases to consume or build on the fly infrastructure environments. QualiSystems’ CloudShell provides the ability for developers to offer cloud sandbox services to users no matter what type of infrastructure is needed in the sandbox environments such as legacy, bare metal, networking, virtualization, and public cloud resources. We visited with Joan Wrabetz, CTO of QualiSystems, to talk about the growing impact of developer sandboxes for DevOps and hybrid clouds.
Wrabetz has served as CTO of QualiSystems since February, 2015. Most recently, she was the Vice President and Chief Technology Officer for the Emerging Product Division of EMC. Her 20+ years of executive management roles include being Founder and CEO of Aumni Data, CEO of Tricord Systems (acquired by Adaptec), Vice President and General Manager for SAN operations at StorageTek, Founder and CEO of Aggregate Computing, (acquired by Platinum Technologies), Management and senior technical positions at Control Data Corporation and SRI International, and Partner with BlueStream Ventures, and a key advisor to many early stage technology companies.
ADM: To begin, how would you define a developer sandbox?
Wrabetz: Sandboxes are self-contained infrastructure environments that can be configured to look exactly like the final production environment, but they can be created and run anywhere. Developers might create a sandbox to simulate the production environment, from the network and hardware to OS versions, and from the software to cloud APIs.
ADM: What are the main benefits of sandboxes for software developers?
Wrabetz: They can develop in that sandbox for a short period, and when they are done they can just tear down the sandbox. This is a lot like a child’s sandbox because you can bring all your toys into the sandbox and make anything you want in the sand. Then, if you don’t like it, you can just stomp it out and start over.  The bottom line for developers is that they can develop more software faster with higher quality.
ADM: What are the main benefits of sandboxes for software testers?
Wrabetz: Testers can run a series of tests by configuring the sandbox to mimic their internal IT environment. Then they can automatically reconfigure the sandbox to mimic the external cloud environment and run more tests. In this way, testers can experiment with all possible environments that the application could run in, without disrupting the actual production infrastructure.
The bottom line for testers is more tests run with more accuracy in less time.  One of our customers reported that after running their automated tests in sandboxes, they immediately saw a 20% higher success rate for their tests.  This is because most test failures are actually caused by configuration mistakes, not software bugs.

ADM: What recent drivers have helped create the need for sandboxes to build and test applications?
Wrabetz: The biggest drivers are the industry’s shift to DevOps and hybrid clouds, which are fast becoming mainstream. The challenge for developers is how to build and test applications for continuous deployment into production IT when that process involves a complex hybrid cloud environment. In a way, Sandboxes are like the “uber containers” for the DevOps cycle that let everyone from developers and testers to operations people do their work in a production-like environment.
ADM: How are sandboxes connected to the current hot trends for containers and DevOps?
Wrabetz: Think of containers as the “what,” because putting applications into containers allows them to remain uniform across non-production and production environments, and across on-premise and cloud environments. Think of DevOps tools as the “how. ”DevOps tools automate all the steps from programming to testing to production deployment. In this context, sandboxes become the “where,” or the platform for app development. Sandboxes provide the infrastructure that makes applications appear the same from the dev lab to the test lab, and to the production datacenter or the cloud.
ADM: What are some challenges for sandbox adoption?
Wrabetz: In the world of hybrid clouds, applications need to be deployable on both on-premise infrastructure and public cloud infrastructure. Straddling this hybrid world can create all kinds of challenges. But sandboxes allow developers to mimic both environments in order to define applications that can run successfully on both types of infrastructure.
On the organizational side, sandbox solutions can also provide reservations and resource scheduling so that whole teams of developers and testers can share their physical and virtual infrastructure on the fly. The best sandbox solutions can also be activated from the outside via APIs, such as from DevOps tools.
ADM: Where do you see all these trends headed for application development over the next year or two?
Wrabetz: Ideally, developers will combine containers, DevOps tools and sandboxes to enable continuous deployment in a hybrid cloud. They will package their applications in containers, use DevOps tools to manage and automate the development cycle, and build sandboxes to mimic the actual production infrastructure on which those applications will run. At least that’s how it will work in a perfect world.