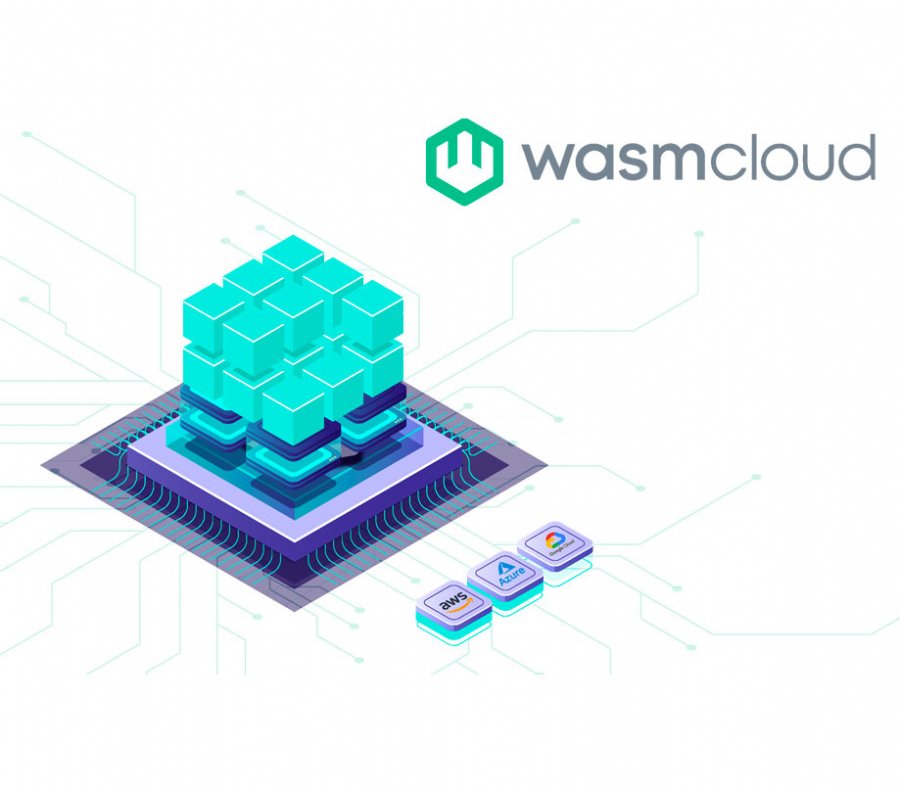 WebAssembly Pioneer Cosmonic has announced that the Cloud Native Computing Foundation (CNCF) has accepted its universal application runtime for building cloud-native applications with WebAssembly that can run anywhere, as its latest Sandbox project. 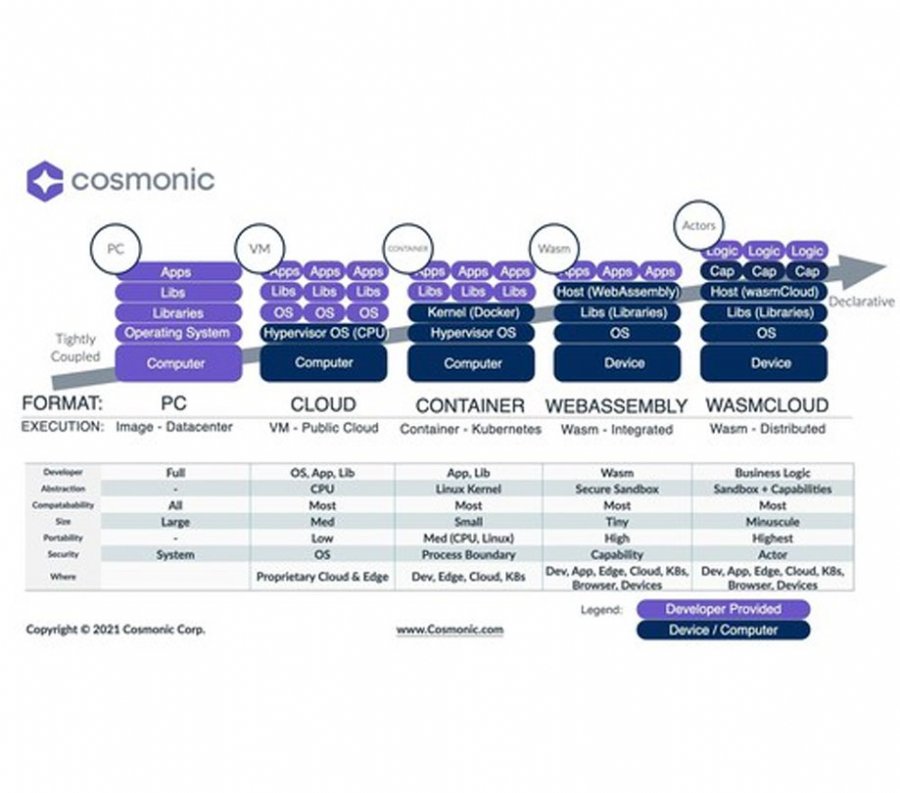 The Epochs of Enterprise Technology: We can’t solve the problems of tomorrow with the technology of today. The proliferation of over 2.1 billion internet-connected devices, diverse CPUs, combinations of operating systems, and browsers as execution targets means that universally portable applications are required to meet the imminent need for secure distributed application development.

wasmCloud, the secure-by-default, boilerplate-free developer experience, exists to combine the power and possibility of using cloud-native technologies with WebAssembly to design, develop and deploy composable applications that plug into incredibly diverse multi-cloud, multi-edge, and multi-browser environments.

Since its launch in November 2020, wasmCloud has amassed nearly 80 contributors and is one of four early-stage enterprise WebAssembly projects joining the CNCF as Sandbox projects, alongside Krustlet, Krator, and Orcas. Liam Randall, CNCF Cloud Native Wasm Day Program Committee Chair, launches Cosmonic to accelerate wasmCloud's emergence and adoption among operations and development teams.

Randall, who has been involved in the cloud-native movement at many levels since 2014 contends the future of applications is distributed. The proliferation of over 21.5 billion internet-connected devices and combinations of operating systems and browsers makes universally portable apps a must-have and near-term evolution for application development.

"Over the past 30 years, we've witnessed the decoupling of enterprise applications from their environments, from applications written for specific hardware to virtual machines orchestrated by public clouds, and now shared containers for shipping applications with reproducible environments. However, enterprises face new challenges, including the adoption of diverse CPU architectures and the need for distributed application logic in edge devices. wasmCloud tackles these challenges with open, portable technology and a higher level of abstraction that replaces vendor-specific libraries with declarative actors that can use common capabilities like databases, message queues, and web servers," said Randall.

Key features of wasmCloud include:

"WebAssembly in the cloud is already being driven forward by a thriving ecosystem of open source projects, and we're standing on the shoulders of giants here. By donating wasmCloud to the CNCF, we hope to contribute to the growth of this community and accelerate wasmCloud's adoption," said Kevin Hoffman, wasmCloud co-founder, and tech lead.