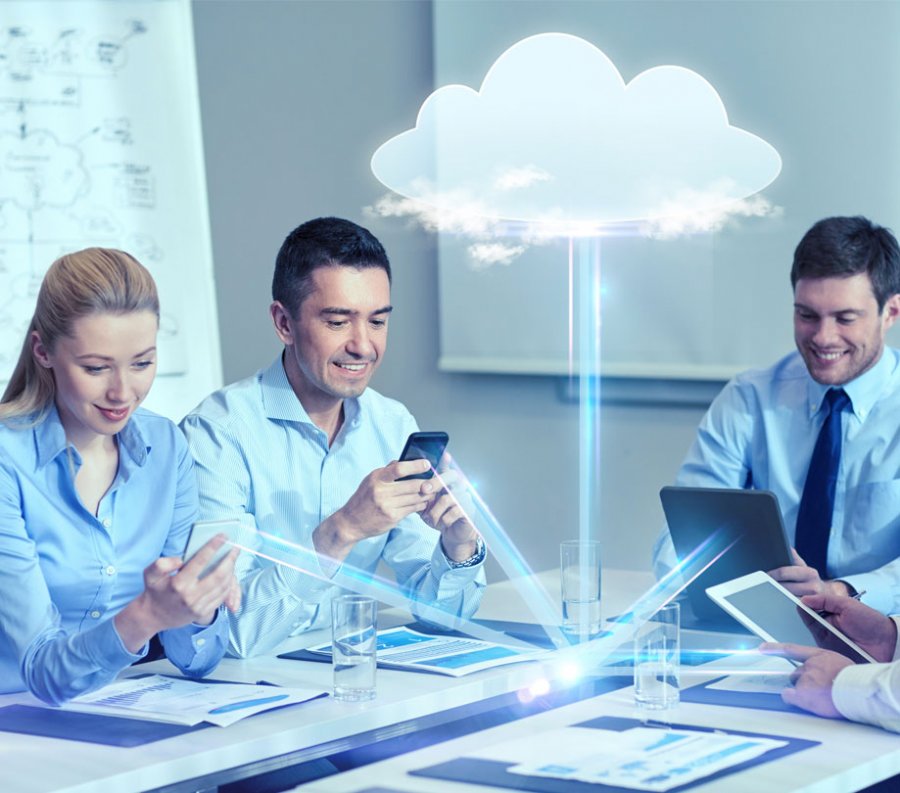 According to a survey by Ciena, sixty-five percent of business professionals in the US view the cloud as vital to carrying out their jobs

Sixty-five percent of US business professionals now consider the cloud to be important or critical to carrying out their jobs, according to a survey by Ciena, conducted in partnership with research firm Dynata. However, it seems that home networks are falling short, as 40% plan to upgrade their residential broadband service to cope with the increased network demands of working from home. The survey of 2,000 professionals (adults, working full or part-time) explored the challenges for networks caused by the shift to remote working.

Speed was cited as the most important internet attribute for professionals overall (81%), with the average home network now supporting at least two people working or studying from home, every day. A quarter of business professionals share their home internet with three or more people using it to work or for e-learning.

The need for greater network security has also grown in significance among respondents, with two in five suggesting they would pay more for better security, and 64% also stating that they had concerns about business files being saved in the cloud. Despite these concerns, the wider benefits of the cloud were also realized, with 58% of professionals saying they would consider doing things virtually more often to reduce their carbon footprint.

Steve Alexander, Senior Vice President and Chief Technology Officer, Ciena said: “The pandemic has turned the home into the new branch office and the new classroom. The realization that a hybrid approach is here to stay is prompting people to look closely at their home connectivity arrangements. Users understandably now want (and need) greater speeds, better security, and better reliability to support the number of applications they’re using day in, day out.

“The survey has proven this, and service providers are taking action by re-thinking their architecture designs to embrace the requirements of next generation metro and edge networks. These networks must be simpler, more open and highly automated to meet new expectations of their customers.”