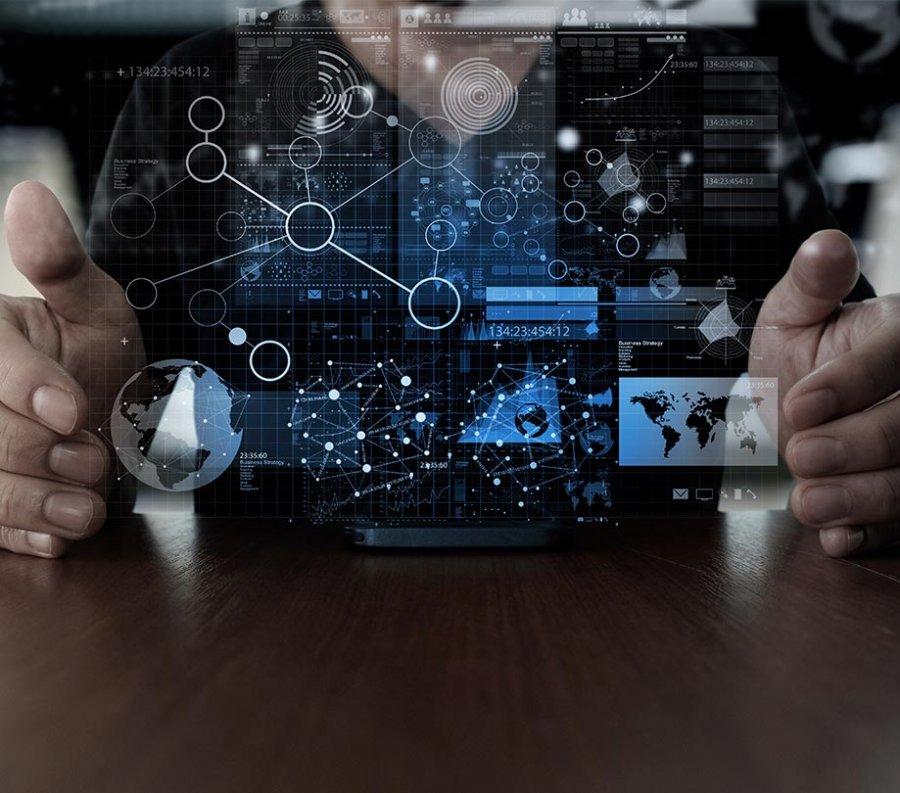 Dremio is a new Data-as-a-Service Platform company, created by veterans of open source and big data technologies, and the creators of Apache Arrow. They just announced that Cisco Investments will be investing into the company, extending Dremio's Series B financing to $30 million. The company previously closed their Series B round in January 2018, led by Norwest Venture Partners with participation from existing investors Lightspeed Venture Partners and Redpoint Ventures. This brings the total amount of funding raised to $45 million.

This investment comes on the heels of continued growth and momentum for Dremio. The company now has more than 70 employees after more than tripling employee count in 2017. Over the last year, Dremio has added customers in more than 80 countries, spanning over a dozen industries from financial services and healthcare to retail and technology.

"Dremio's product vision and technology continue to be validated by the market and are underscored by our rapid growth and the relationship with Cisco Investments," said Tomer Shiran, co-founder, and CEO, Dremio. "We are proud that Cisco Investments has recognized Dremio's disruptive technology, and we look forward to working together and bringing Dremio's unique approach to Cisco's customers."

Dremio enables companies to achieve increased time-to-insight and unlike traditional approaches, which requires building a data warehouse, data marts, or proprietary extracts. Dremio connects analytical processes to any data source and scales from one to 1,000 plus servers, running in the cloud, in Kubernetes, or in a Hadoop cluster. Dremio's open source Data-as-a-Service Platform, helps analysts and data scientists work together to discover, curate and collaborate for diverse analytical use cases. It builds on Apache Arrow to accelerate queries on a range of data sources, from S3, ADLS, and HDFS to NoSQL and relational databases.

"Data has become the most valuable asset for most companies, but putting data into the hands of analysts and data scientists remains a challenge, particularly as data has increased in volume and become trapped in many different systems and technologies," said Rob Salvagno, vice president of Corporate Development and Cisco Investments. "Dremio has helped address this challenge with its unique approach to make data self-service, for business analysts and data scientists, without burdening IT. Our investment in Dremio reflects our mission to create more value for our customers, specifically in software for data analytics a key area of focus."