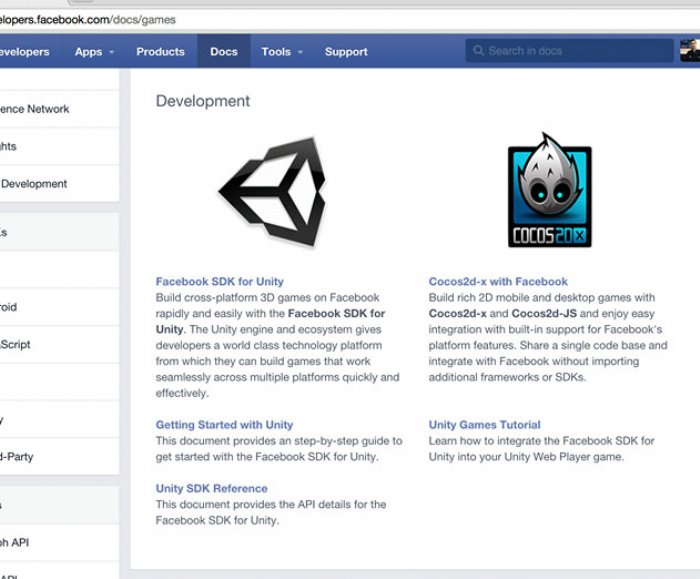 
16,924
Chukong Technologies, in collaboration with Facebook, has announced that it has updated the Cocos2d-x and Cocos2d-JS game engine to include full Facebook platform integration.
The announcement follows in the footsteps of the Facebook SDK for Unity, which was released over a year ago. Now there are over 5,000 games using the Facebook SDK for Unity across Facebook and mobile to date.
Cocos2d-x is an open source, cross-platform game engine used by a number of developers worldwide. With these updates, Cocos2d-x developers can integrate Facebook functionality into their games, as well as port mobile games to Facebook.
The newly-released Facebook support is part of an update to both Cocos2d-JS 3.1 and Cocos2d-x 3.3 Beta RC0. Cocos2d-x games built in C++ and Lua support iOS and Android, while Cocos2d-JS, the JavaScript version of Cocos2d-x, represent an option for developers that want to build cross-platform games for both mobile and web platforms out of a single code base.
More information is available on the Cocos2d-x website