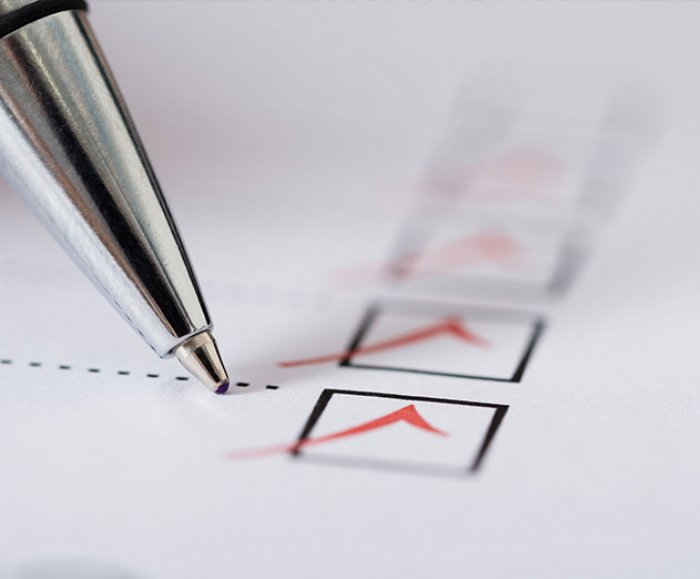 The added capability not only allows the detection of vulnerabilities within Scala code, but also the ability to identify security and compliance issues in the flows between Scala and Java, and vice versa - enabling applications built using both Java and Scala to be fully analyzed using a single Checkmarx scan. With their solution, users can identify a wide range of potential vulnerabilities in Scala code such as code injections, connection string injections, reflected XSS, SQL injections, stored XSS and many more.

The growing success of the Scala programming language has incentivized organizations globally to shift away from using Java, with Scala predicted to become a preferred choice by developers. Due to the rise in popularity, there is an urgent need to address the risks that may be exposed if coding is not done in a secure manner. Without a way to analyze Scala code statically the industry will soon find itself combating breaches exposed by bad Scala coding techniques.

“We are seeing a growing market need for Scala, especially from our enterprise customers,” says Nir Livni, vice president of Products. “Scala is increasingly becoming the preferred language of choice for many development organizations. In order to deliver secure Scala applications, developers are looking for a solution that guides them where and how to fix vulnerabilities in their Scala source code.”

Checkmarx CxSAST addresses more than 20 different programming languages, and Scala is its latest addition. By empowering organizations to seamlessly integrate the source code analysis of Scala within the software development life cycle, organizations can now securely shift from Java to Scala while keeping the highest rate of code security standards and ensuring a secure software development life cycle.