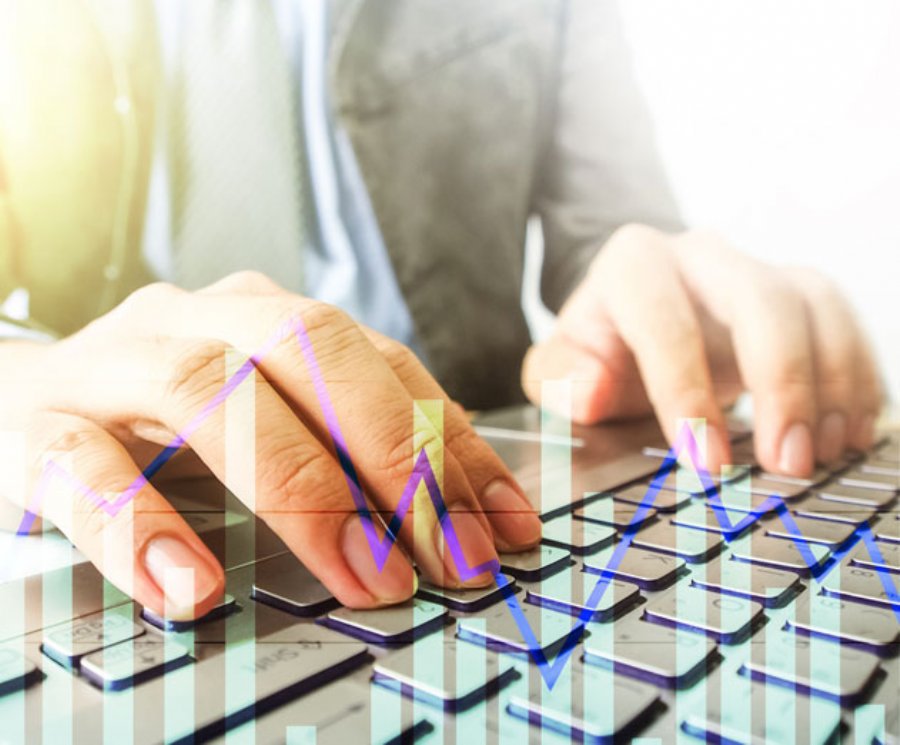 Chatting with HackerRank: Which country would win the coding Olympics


16,998
We recently visited with Dr. Heraldo Memelli, ‎Lead Technical Content Manager, HackerRank, about how their platform helps companies find the right developers based on coding skills, and the results from a recent survey.

ADM: Tell us about your recent study.

Memelli: Developers come to our platform to learn, practice and earn jobs based on their coding skills. Given that the Olympics just took place in Rio, we were curious to see if which countries have the best programmers in our community of skilled developers. For this study, we analyzed 1.4 million coding challenge submissions, across over 300,000 developers, to see where the best programmers are coming from. It’s a really good overview of the state of programming worldwide.

ADM: What did the study find? Which country has the best developers?

ADM: The US ranks 28th in the world? That’s really surprising. Why do you think that is?

Memelli: We don’t think it’s particularly surprising, since it’s very much in line with many other similar rankings. For instance, like STEM education performance or even other international coding competitions, like the International Informatics Olympiad.

ADM: Do you have any insights into why Chinese and Russian developers perform so well, especially compared to Americans?

Memelli: HackerRank actually hired one of the top 10 ranking developers from China. His name is Shimi Zhang, and he told us that one of the biggest reasons why Chinese developers performed so well is because they start very young compared to Americans. It’s not uncommon for Chinese students to start coding in primary schools. It’s also extremely competitive to get into a good high school and university. So, they develop this habit of becoming great at programming very early.

ADM: You also broke down the data by domain to see how countries performed in particular skills -- algorithms, Java, SQL, Python, AI, security, etc. Can you share some of those findings?

Memelli: Yeah, it’s pretty interesting to see the exact breakdown of which domains are popular among which countries. China did quite well in a number of domains. Chinese developers won in mathematics, and functional programming. On the other hand, Russia dominates in algorithms, which is tough because it’s the domain with the most popular challenges.

ADM: What can the US learn from these findings? What’s the big take-away here, especially with regards to education and training?

Memelli: I think it’s about realizing that proximity shouldn’t be a factor when finding the right developer. Again, strong programmers can come from anywhere. Companies should realize that focusing on the typical tech hubs, like Silicon Valley, means they’re limiting themselves. As far as the regions with popular domains, I think it’s an interesting indicator and one data point to consider among many other factors.

ADM: Is there anything developers, themselves, can learn from these findings?

Memelli: Practicing early offers a compounding effect. Code is the modern language, and it only makes sense for more developers to get their hands dirty in solving interesting coding challenges early on. Overall, this is a good representation of global programming, focusing on the top 50 countries with the most coders on HackerRank. It’s cool to see great programmers surfacing around the world. 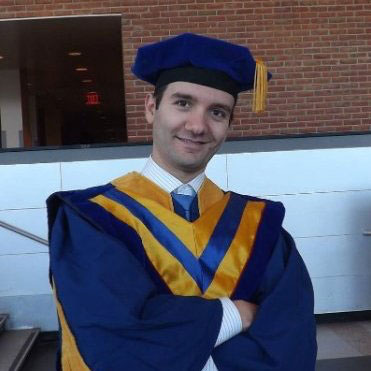 Dr. Heraldo Memelli is the lead technical content manager at HackerRank, where he oversees the production and development of all coding challenges. Before HackerRank, he did his PhD in Computer Science at Stony Brook University focusing on computational neuroscience research and large-scale brain modeling.