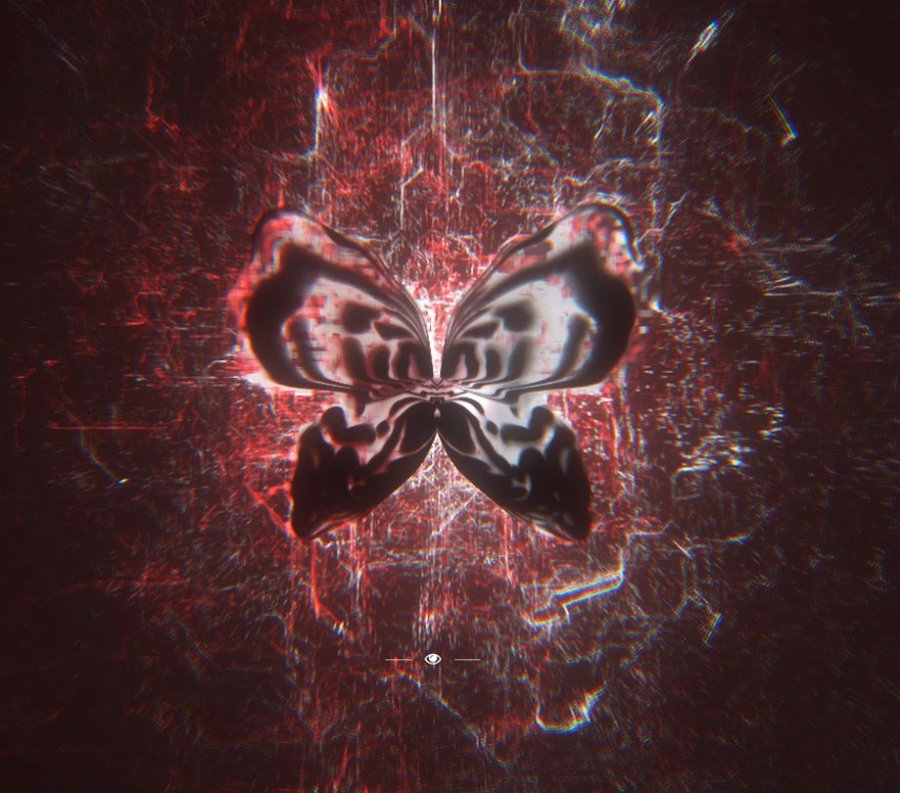 Building apps on the Cardano blockchain using a new toolkit released, on the blockchain’s first anniversary provides an open-source library for developers.

IOHK, the blockchain research and development company behind the top 10 cryptocurrency Cardano, has launched its first open source project, opening up the technology to a wide range of third-party developers.

The Cardano Rust project is a toolbox for developers who want to build products for its blockchain. This repository provides developers with a library of functions that they can use to seamlessly build and integrate their decentralized applications for Cardano – including products for mobile devices.

The release comes as Cardano marks the first anniversary of the launch of its blockchain and the Ada cryptocurrency. The anniversary was marked with a special event in Tokyo organised by Emurgo, the venture builders for Cardano, with presentations from Ken Kodama, CEO of Emurgo, and Charles Hoskinson, CEO of IOHK.

The Rust project opens Cardano to new audiences by enabling a wider range of programmers to develop applications on Cardano for the first time. The code is written in Rust, though the project will support other programming languages such as C and Javascript, offering the potential to greatly expand the worldwide Cardano community.

The first product IOHK has released under the project is a wallet for the Ada cryptocurrency. The wallet runs on a user’s device as a fast, flexible, standalone application and uses a command-line interface. With a development kit included, the CLI wallet can also be used by developers as the basis to build decentralized applications.

Lars Brünjes, IOHK Director of Education, said: “We are pleased and excited to announce the release of the Cardano Rust project. Rust-Cardano is an API for the Cardano blockchain, written in Rust, the Cardano-CLI is a command-line interface and wallet for Cardano built on top of this library. With these tools in hand, it will be easy for developers to write software targeting the Cardano infrastructure for many different platforms – including mobile – and we can't wait to see all the amazing things the community will create with them.”

Charles Hoskinson, Chief Executive Officer of IOHK, said: “It’s been incredible to watch Cardano take shape over the past year. The Rust project now connects Cardano to a wealth of developers and opens the door for further growth of the Cardano community. We’re excited to see what applications developers create for the Cardano ecosystem as it becomes the leading technology in the industry.”

The Rust project plans to expand the programming languages offered, to include languages such C and Javascript.