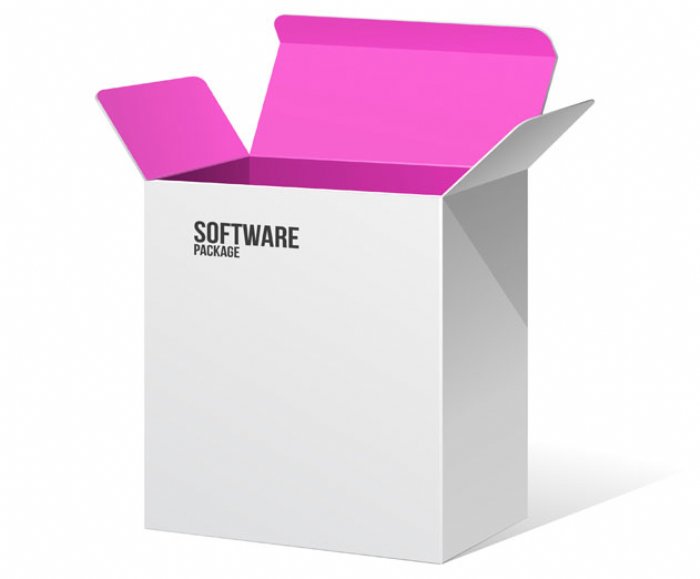 
2,960
CA Technologies has released the results of a global study that reveals that mobile and desktop apps are struggling with brand loyalty. One of the main findings in the report shows that businesses delivering a sub-par application experience risk losing 27 percent of their customers.
The study titled “Software: the New Battleground for Brand Loyalty” surveyed 6,770 consumers and 809 business decision makers in 18 countries to uncover how each group thought various characteristics of applications impacted user experience, and how well different industries delivered on those characteristics. Consumers in the study identified three characteristics that have the biggest impact on the consumer app experience:
(1) Quick Loading: 68 percent of consumer respondents, who left a brand because of poor load times, said a loading time of six or less seconds was acceptable – and slightly more than half of those respondents demand a load time of less than three seconds
(2) Simple Functionality: More than 70 percent of consumers ranked ‘perform tasks with little difficulty’ and almost 80% ranked applications that have ‘easy to use features’ as top drivers of their decision to utilize or purchase an application.
(3) The Assurance of Security: Out of users who had a fair or poor experience, 10 percent said that they would leave a brand forever because of issues with security
CA points out that the study reveals a disconnect between how well business decision makers think industries are able to provide application technologies, and how well consumers believe the same industries are actually delivering. Specifically, businesses think application delivery is largely better than consumers do: a difference of 15 percent in financial services, and 14 percent each in Information and Technology and Government Administration.
The study also highlighted how applications have become an important meeting point between consumers and organizations. According to the survey, 49 percent of consumers are using applications for banking tasks and 48 percent use shopping applications. More than half of respondents say they’d be willing to use applications to perform tasks like paying taxes, managing healthcare or even voting in elections.