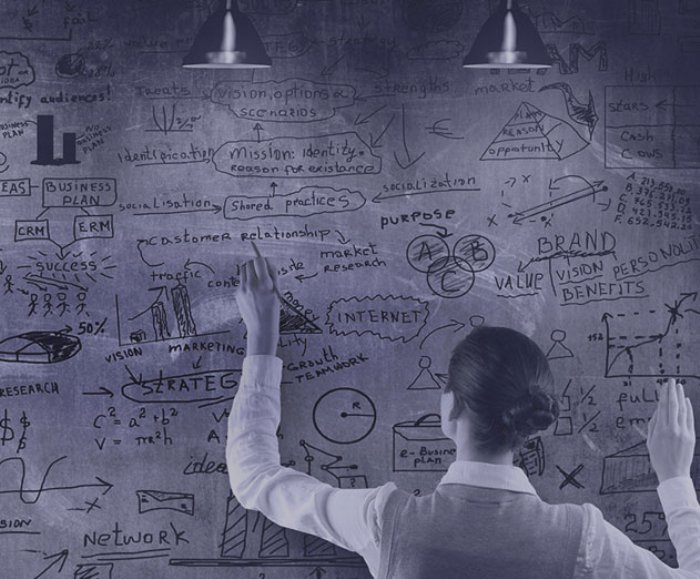 
3,092
Built.io Backend 3.0 is the latest update to Built.io’s award winning mobile Backend-as-a-Service (MBaaS) product. With this announcement, Built.io Backend becomes the industry’s most flexible enterprise backend for application development, says Matthew Baier, COO.
Typical MBaaS requires the application developer to deploy a separate application server for their business logic and then proxy the API calls internally. To overcome this problem (and many more), Built.io Backend 3.0 ensures high level customization through its pluggable architecture. It allows the developer to integrate their business applications directly into the server codebase as a plugin.
This plugin can either hook to an existing API call and extend existing application logic, or it can expose a separate API call altogether. To simplify the plugin development process, Built.io Backend 3.0 provides a software development kit (SDK) right out of the box empowering developers to seamlessly integrate complex business logic directly into the MBaaS’ codebase.

Other Built.io Backend 3.0 highlights include:

Built.io Backend is the first MBaaS to offer developers a choice: With this pluggable architecture, you can take any component and replace it with another, e.g. Urban Airship for notifications, or Mixpanel for analytics. Previously, it was either all DIY or 100% pre-built. Built.io Backend introduces the concept of a sliding scale of customization for app developers, who can now create their own best of breed stack with any combination of out-of-the-box and third party microservices. With this 3.0 update, Built.io delivers an enterprise-grade, scalable mobile platform that takes developers from idea to app in record time.