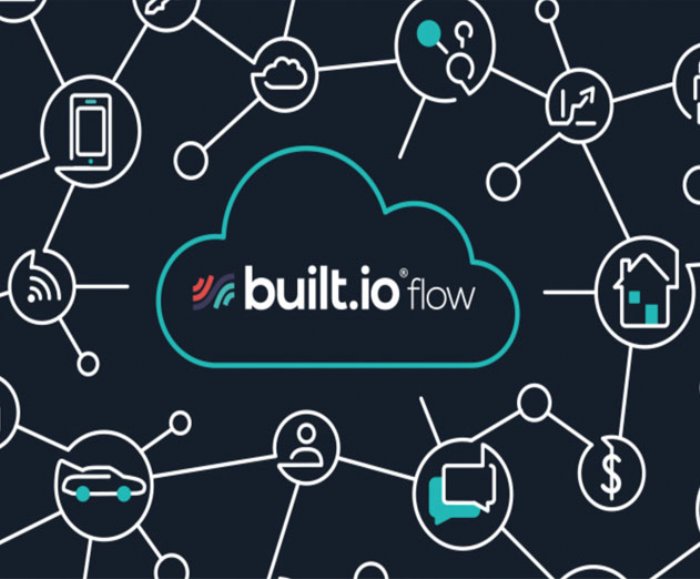 Among the updates to the Built.io Flow platform are:

- Built.io Flow Mobile App for on-the-go Integration: A mobile app for iPhone and Android that allows users to create, view and edit workflows, as well as receive results from automated business processes directly on their mobile device. The Built.io Flow Mobile App provides a personal mobile endpoint that users can embed into any workflow to trigger actions.
- Realtime API Listener: Built.io Flow already featured support for Triggers and Webhooks, which allow for events in one system to cause an action in another system. The Realtime API Listener takes this a step further by directly plugging into SaaS applications that provide true, realtime capabilities, such as Slack and PubNub.
- Slack Chat Bot Integration: The new Slack Chat Bot Integration embeds the ability to trigger workflows from within the enterprise collaboration tool, allowing users to chat and trigger automation in the same context. For example, as Slack users coordinate a team meeting, they can simultaneously commandeer Slack to book an available conference room, as well as to automatically set up a conference call dial-in.
- Enterprise Gateway: Transitioning for beta to general availability, the Enterprise Gateway allows companies to securely connect systems and software in their datacenter to the cloud. Normally, it is difficult for a cloud-based service to connect to legacy backend systems behind a firewall. The Built.io Flow Enterprise Gateway enables secure communication between such on-premises systems and the cloud. It is IT-friendly by conforming to existing security policies.
- User Experience Upgrades: A significantly improved UI with performance upgrades resulting in 4X faster response times, as well as a host of new and souped-up developer tools.