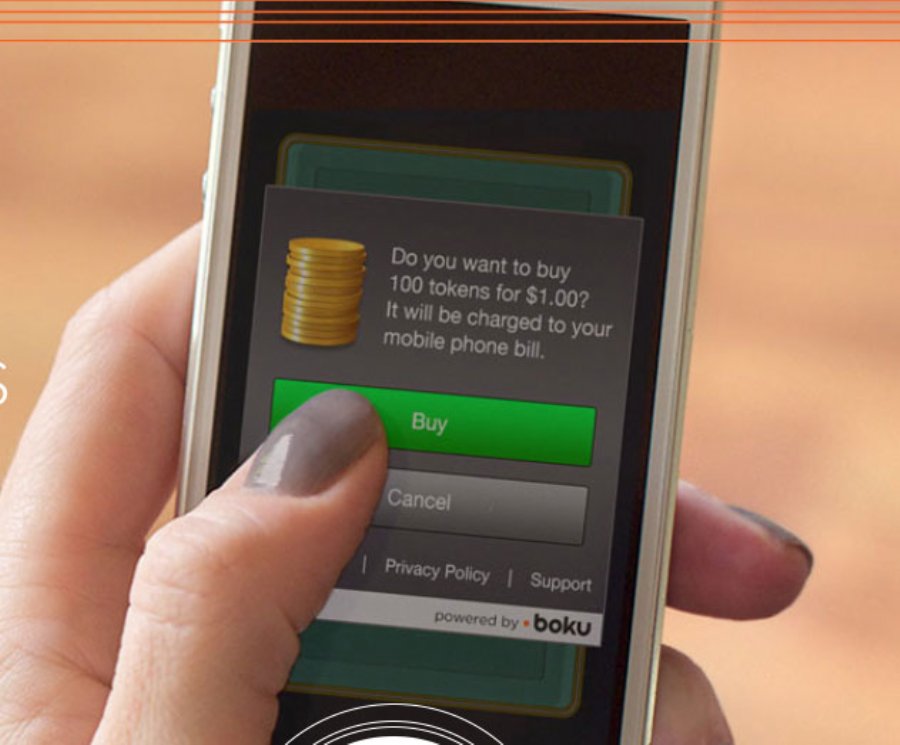 
13,466
Boku, a carrier billing-based mobile payment platform, has announced it is bringing direct carrier billing on Google Play to Saudi Arabia. This is the first of several carrier partnerships to bring the company's carrier billing technology to the Google Play store in new geographies.
The integration effectively allows Android app publishers to monetize users through a one tap purchase in the Google Play store, using their mobile phone as their preferred payment method as opposed to a credit card. Carrier billing allows users to complete charges using only the subscriber’s phone number and appear on the subscriber’s mobile phone bill or are deducted from the subscriber’s prepaid balance, with no additional personal information or credit card required.
The first carrier partnering with Boku is Zain KSA, one of the largest carriers in the Middle East and Africa, covering more than 44 million active customers. At the outset, carrier billing will be offered to Zain subscribers in Saudi Arabia. More markets will be rolled out in the coming months. The partnership also involves MT2, the largest technical billing platform in the Middle East, which powers the billing infrastructure for Zain KSA.
The benefit of carrier billing is particularly important in Saudi Arabia, where only 17% of consumers have a credit card and only 46% have any kind of bank account, according to the World Bank.