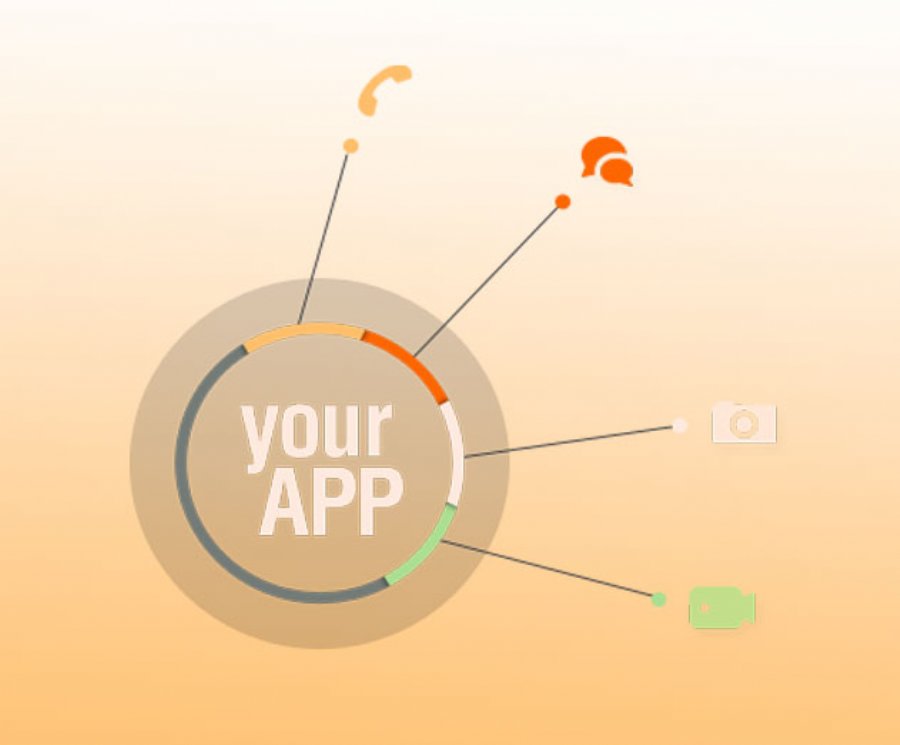 
2,080
Bit6 is offering in beta its real-time, cloud-based communications-as-a-service platform that allows developers to add voice/video calling, texting, and multimedia messaging capabilities as a feature to their apps.
In addition, Bit6 also provides a suite of application integration modules including Identity Management, Social Map, and Virtual Wallet to help integrate the communication capabilities into a complete end-user experience.
The service includes synchronous voice and video calling which lets users communicate in real-time. Voice and video calls can be made app-to-app, with or without the use of phone numbers. Voice calls between apps and landlines or feature phones via the traditional PSTN lines are also supported.
Messages in any form, text, voice clips, photos, videos, files, location, are delivered app-to-app, app-to-email, app-to-mobile phone, and through the web. Replies can be received from any mobile device, app, or web site (which supports multimedia messaging on feature phones). Offline messaging, group messaging, and multi-device synchronization (messages delivered to several devices) are some of the features that are a part of the messaging service.
The Identity Management service securely verifies and manages user profiles. The concept of a user (rather than a phone number) supports communications for authentication and the use of multiple devices and IDs (i.e. Google, Facebook, phone, email, etc.).
The platform’s Social Map service provides integration, discoverability, and management of a contact’s social media profile with a particular app. This allows the app to know whom it can communicate with and what communications methods are available between users and their contacts.
The Virtual Wallet service allows developers to implement various monetization strategies tied to specific user actions, such as making calls, sending messages, or buying stickers. This service integrates with existing payment systems including in-app purchases, offer wall and virtual currency platforms for earning free credits, credit cards and PayPal.