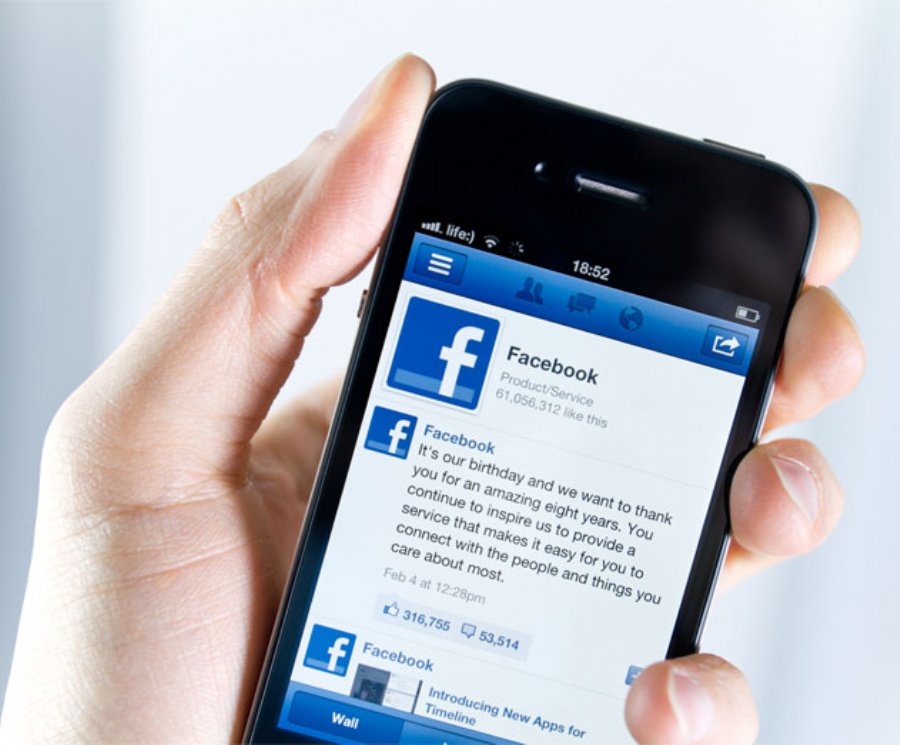 
5,023
During its F8 developer conference in San Francisco, Facebook announced a number of new products and services for developers.
Among the biggest news is the introduction of bots for the Messenger Platform which provides developers with the ability to reach users where they are with a new send and receive API. Developers can build a custom bot in Messenger, providing anything from customer service to interactive experiences such as automated responses or a search.
In addition to supporting sending and receiving text, The Messenger send/receive API also supports also images and interactive rich bubbles containing multiple calls-to-action. Developers can also set a welcome screen for their threads to set context as well as different controls. The new functionality is immediately available and Facebook has proved access to documents providing insight into building bots for Messenger.
Here is a quick roundup of other announcements:
Account Kit: Allow developers to grow apps by letting people quickly and easily log in using a phone number or email address. People can register for apps without creating a new password, so developers can increase app engagement and growth by removing this barrier to entry. It's a complementary solution to Facebook Login and does not require people to have a Facebook account.
Facebook Share: There are a number of updates including new quote and hashtag sharing features that allow people to share new types of content, a revamped and more seamless sharing experience for mobile web, as well as improvements to the Sharing Debugger tool to help build better shares.
Social Plugins: Facebook has launched a new Save plugin, along with fully redesigned embedded posts, that offer the ability to embed new types of content like live videos and public comments from Facebook. The company has also made improvements to moderation tools for the Comments plugin as well as introducing a new Sharing Insights tool to help measure the success of driving engagement via sharing.
Profile Expressions Kit: A new identity expression platform that includes profile pic frames for Pages and enables people to post a profile video from third party apps with one click .
Graph API v2.6: A bevy of new features to allow developers to build a richer app experience, along with new tools to make development easier. These include:
- Reactions API to measure the total counts of all the reactions on posts. This is a read-only API.
- Sharing for Devices brings the power of Facebook Share Dialogs to devices like TVs, set-top boxes, digital photo frames and Internet of Things devices.
Live API: Allows developers to build the next generation of interactive live video apps and devices that publish directly to Facebook Live. Live API provides the opportunity to build apps and production tools that create a highly interactive live experience.
Marketing API: New Static Recommendations API helps prevent the creation of sub-optimal, under-performing ads by providing recommendations for advertisers. Facebook has also released a new Facebook Ads Java SDK and updates to the existing Python and PHP SDKs.
API Upgrade Tool: Automates the manual work involved in upgrading an app by showing a display of what API version of apps are currently calling, how those calls would behave with different API versions, and how an app might change as a result.
Localized Technical Documentation: Developer documentation for Facebook’s most used products is now available in 16 languages.
Facebook Analytics for Apps: Enhancements such as deeper audience insights, push and in-app notifications (beta), powerful breakdowns, and an App Events Export API to provide the ability to analyze data offline.
Rate Limiting Tool: Learn when an app is approaching API rate limits and at risk of being throttled in order to reduce downtime.
Improved App Dashboard: A revamped, more relevant dashboard now organized by the Facebook products used in apps.