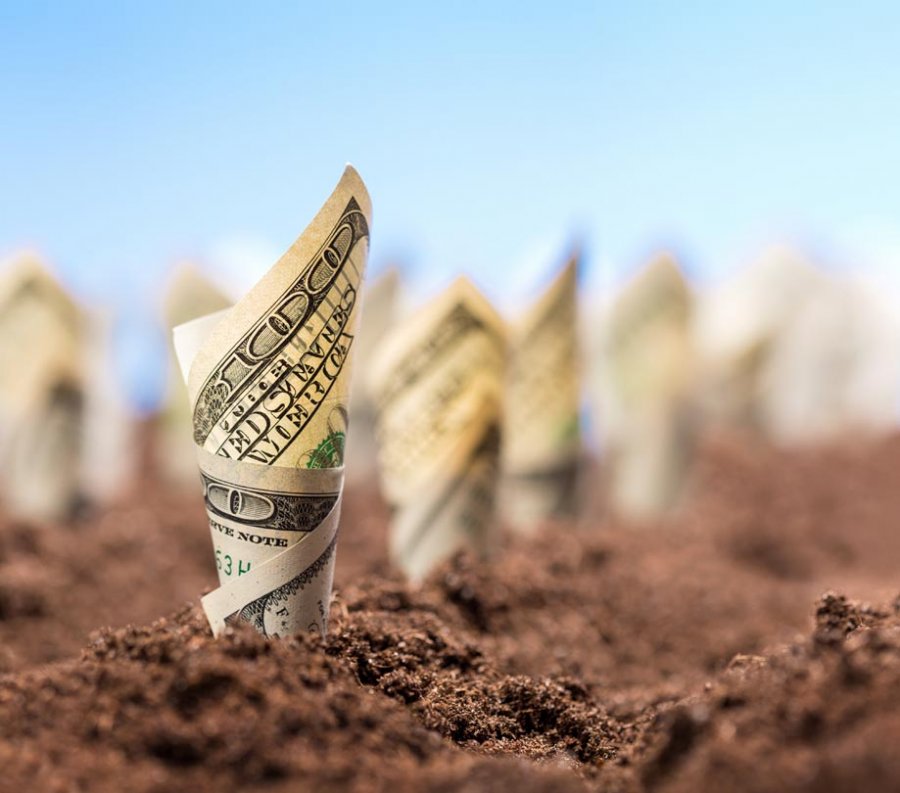 Low-code development steams forward with a huge funding round of $360M from KKR and Goldman Sachs to OutSystems for expanded research and development along with advancements in automation.

OutSystems low-code platform just landed $360 million in an investment round from KKR and Goldman Sachs to be used to accelerate business expansion and for R&D in new advancements in software automation.
Companies such as Toyota, Logitech, Deloitte, Ricoh, Schneider Electric, and GM Financial use the OutSystems low-code platform to rapidly develop custom applications that digitalize and differentiate their business. The platform can support a wide range of enterprise applications: from large, mission-critical solutions that replace aging legacy ERP/CRM systems, to mobile and web apps for internal processes, to customer experiences like online banking, account enrollment, and customer self-service.
OutSystems is widely regarded as the leader in its market due to the breadth and depth of the platform. The company serves thousands of customers globally and is recognized as one of the fastest-growing technology companies with revenues well above $100 million and growing at more than 70 percent annually.
“We’re attacking one of the biggest problems facing businesses today -- the lack of speed and agility of traditional software development that is hindering digital transformation initiatives around the world,” said Paulo Rosado, OutSystems CEO. “We see companies struggle with this every day and we’re thrilled to be partnering with KKR and Goldman Sachs to solve this problem by bringing more innovation to our customers and re-defining the future of enterprise software development.”
“We believe we are in the early innings of what will be an extended period of significant growth in the low-code application development market, and we are very excited to be backing a category leader like OutSystems,” said Stephen Shanley, Director at KKR. Lucian Schoenefelder, Member at KKR, added: “OutSystems is a perfect fit with KKR’s strategy of supporting best-in-class technology entrepreneurs in their ambition to build global category leaders in large markets.  We are very excited to partner with Paulo and his team and will make KKR’s global platform available to support the OutSystems expansion plans.”
“We found that we could point to every major industry sector and find excited and loyal OutSystems customers who have developed unique solutions and are adopting the platform across their organization,” said Kirk Lepke, Vice President at Goldman Sachs Private Capital Investing. Christian Resch, Managing Director at Goldman Sachs Private Capital Investing, added: “OutSystems is directly in line with what we seek for new investments: Support of exceptional founders and management teams in innovative businesses that offer a significant opportunity to create long-term value. We are very much looking forward to backing Paulo and the team to further expand this unique business.”
“The market potential we see with OutSystems is incredible,” said Mike Pehl, OutSystems board member and Managing Partner at Guidepost Growth Equity. “With customers in over 50 countries and nearly 250 partner integrators developing on the platform, it’s clear the low-code market has reached a tipping point, and OutSystems is the clear leader.”
“Founded in 2001, OutSystems has always had a strong vision for their platform and a strong company culture that promotes quality and transparency,” said Joaquim Sérvulo Rodrigues, OutSystems Board Member and Partner at Armilar Venture Partners. “Today, their technology is very advanced, creating a high barrier to entry for potential competitors. OutSystems has created a whole new market.”
“This funding comes on the heels of a record-breaking year for the company,” said Rosado. “OutSystems stands strong as the pioneer in low-code development. Having global investors the caliber of KKR and Goldman Sachs that share our vision for the future of revolutionizing software development sets us on a path of tremendous growth and innovation that will fundamentally change how organizations build software.”