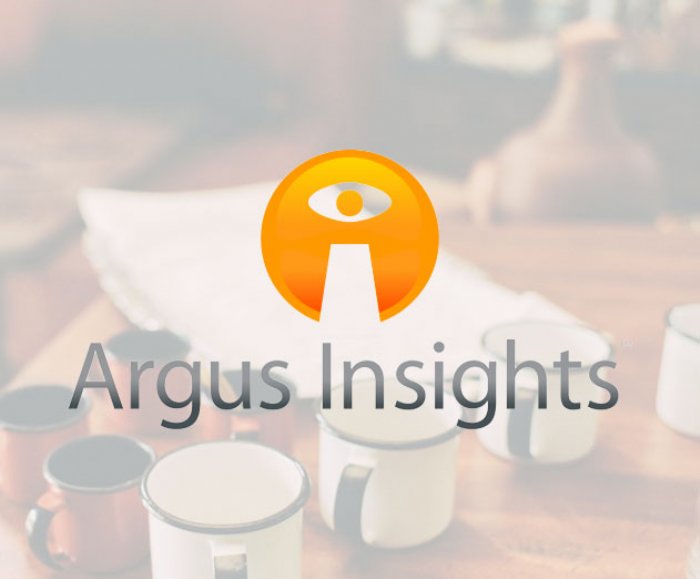 
5,635
A new report from Argus Insights indicates that public IoT market concerns are heavily concentrated around Big Data.
The report is titled “State of the Internet of Things: What’s Leading Market Conversations” and was designed to analyze the growth of IoT in relation to the volume of the social engagement data collected and where the market discussion is focused. The company evaluated over 2.3M social mentions on Twitter surrounding the Internet of Things for the fist quarter of 2016 to form the foundation of the report.
The company examined popular content, hashtags and tweets which saw the most engagement to provide the basis for determining what is resonating in the market and how it is shifting over time. The report curated the feedback about the current state of the IoT to determine what applications, concerns, and brands are commanding the most mindshare and how this will affect the future of the market.
The report indicates that among IoT topics addressed in the social conversations, Big Data leads market mindshare, ahead of general discussions of wearables, cloud, smart home, smart cities and more. In relation to the IoT in general, security concerns were significantly more predominate for social mentions than privacy concerns. Among these concerns were the potential for hackers to have the ability to gain access to baby monitors, smart locks, and other connected devices.
Among the social conversations monitored over the course of the report period, mentions of brands accounted for less than 10 percent of the overall IoT social discussion.