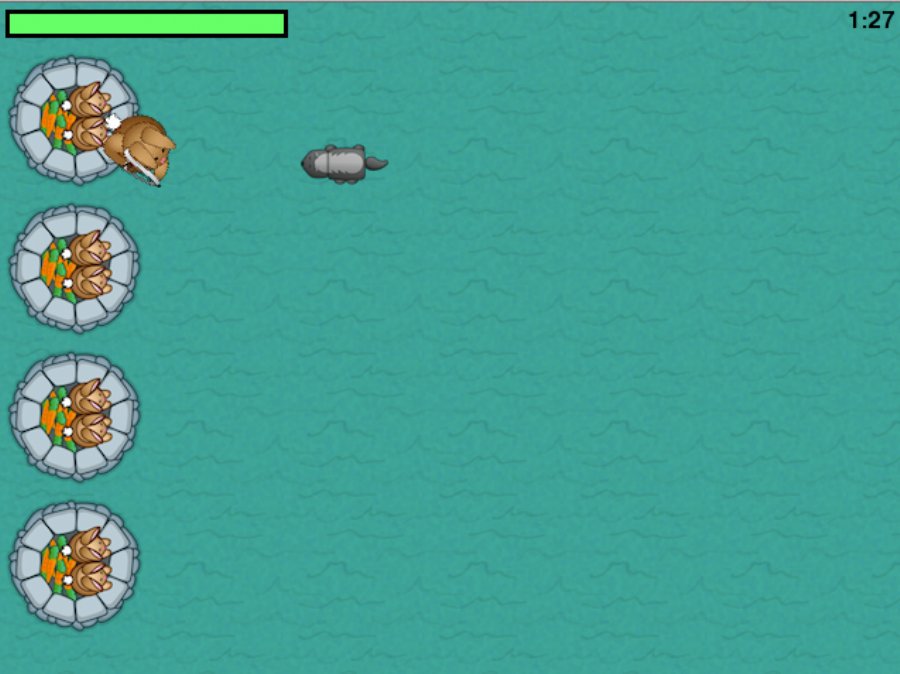 
1,845
Age is no boundary when it comes to programmers, and Julian Meyer who is 13, shows everyone here how it's done. Take a look at this nicely written tutorial on writing a game using Python.
There is an argument that some make about why Python is the last language you'll have to learn, and seeing how you can make a decent game so quickly here you might tend to agree.
Julian Says - "In this tutorial, you’ll create a simple game called Bunnies and Badgers, where the hero, the bunny, has to defend a castle against an attacking horde of badgers. :O
To write this game, you’ll use Python. No, I’m not talking about a big snake! :]
Python is a computer programming language. We chose Python for this tutorial because it’s a simple language to start out with, and is fun and easy to learn."