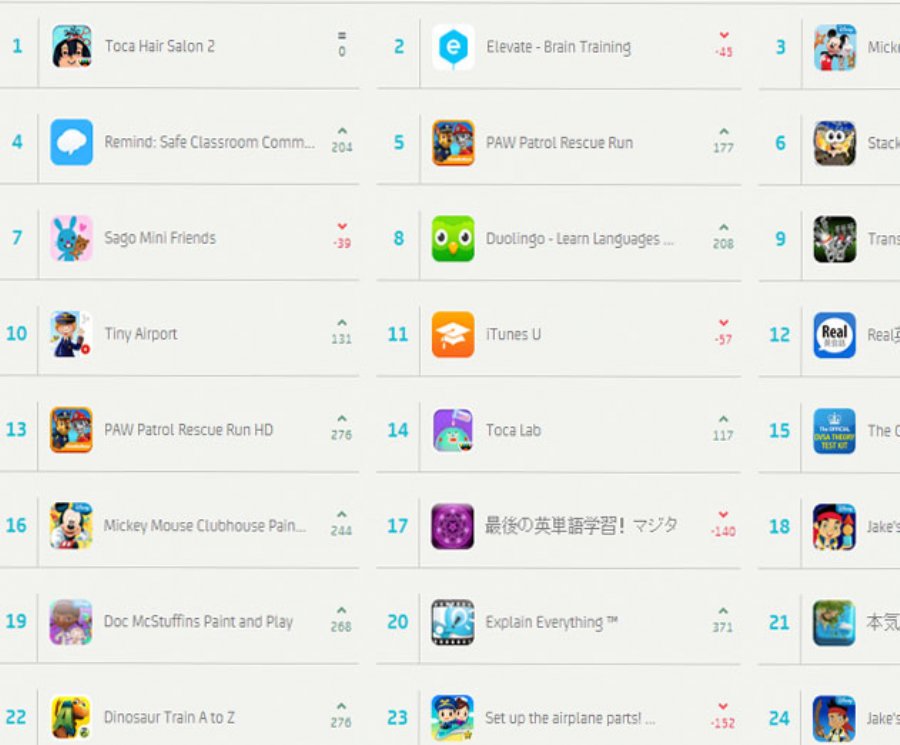 Back to School: A Case in Point for Niche Mobile App Marketing


14,558
Have an astronomy app? That’s a great niche, and when a comet starts barreling towards earth, your sales will soar. Of course it will be hard to spend all of that money in the aftermath of the impact, but hey, life’s not perfect.
Seriously, an astronomy app really is a great niche. It uses the capacities of smart devices well (GPS, imaging), it has a global group of individuals (albeit small) that are interested in astronomy, and there are regular events (meteor showers, lunar eclipses, etc.) that can provide a boost in sales to potential users outside of the core astronomy enthusiasts.
But it is a very specific niche and most developers will never consider it. However there are much broader niches and/or event based opportunities (holidays, etc) for which any developer can create an app.
And with Kid’s apps you get to double dip – they are one of the largest niches out there and events like back to school provide a bump in potential downloads. To look deeper into this niche for iOS and Android, the marketing platform adjust has published a report related to "Back to School: Apps for Primary School Children and Younger."
The report features insights on apps for children and youth, sourced from adjust's apptrace database in August 2014.
Here is a snapshot of statistics from the report:
- An estimated 367,968 Apple App Store apps and 318,674 Google Play apps are designed for children (education, games, entertainment, etc)
- The iOS 'Kids' category for children under the age of 12 has 80,203 total apps
- Apple's App Store offers 2,067 apps to help children with their homework compared to Google Play’s 924 homework apps
- There are 16,855 math apps and 698 timetable apps in the Apple App Store
- Average price for paid apps in the App Store Kids category is $2.56 USD
One thing that jumps off the page for these stats is the number of kid related apps that are in both markets. Obviously this is a very competitive category. In fact, apps targeting kids represent almost 25% of Google Play and 30% of iOS according to these stats.
However, there are some insights shown as the report digs deeper that indicate that there are still opportunities in this niche. For example, take iOS kids apps by country.
As the report shows, the number of apps in the iOS “Kids” category in all countries are very similar, because developers do not need to restrict an iOS app to a specific country. For example, the U.S. store has 79,205 Kids apps, the UK store has 78,896, and Australia has 78,848. The store with the lowest number of Kids apps is Ukraine with 77,286 apps.
But that’s not the whole story, as a look at apps by language paints another picture. The report examines Kid Store apps in a number of countries by English description and local language description to estimate the number of apps that can be accessed in the language of that country.
For example, in Germany there are 12,733 apps that have an English and German language description. And there are only 1,590 German only subscriptions. For Russian language users there are 8,507 apps that have an English/Russian language description and only 775 in Russian only.
So digging deeper reveals that if you make available a Kids app in the Russian language, you are only competing with just over 9,000 other apps. Now those are much better odds!
There are many more insights in the report which is available as a free download.