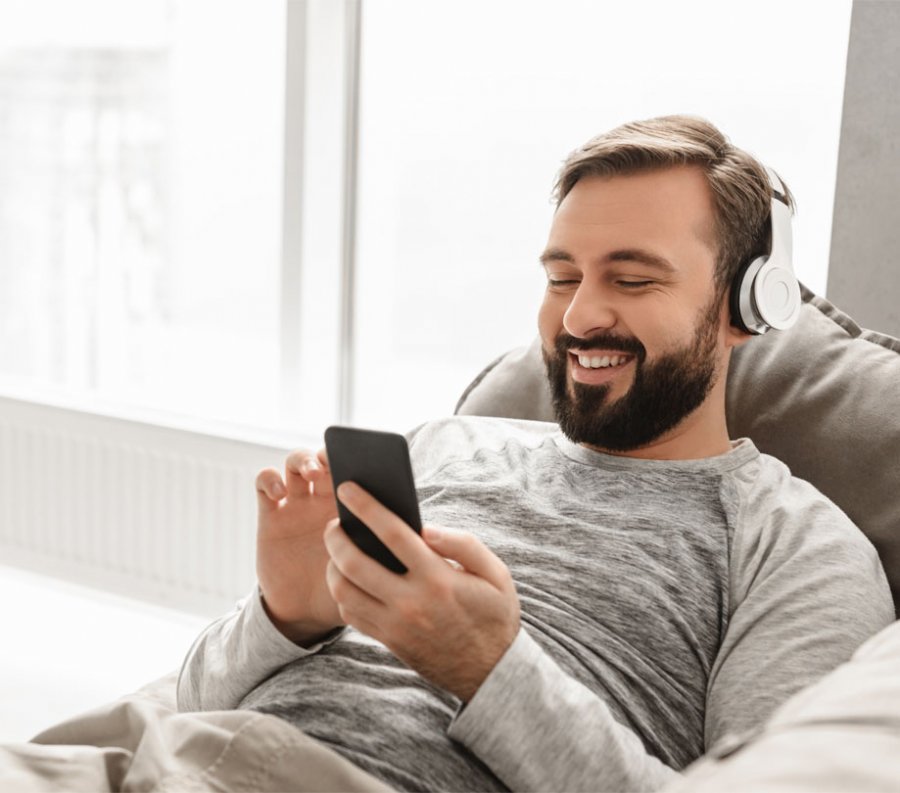 AudioMob is running a competition for aspiring games developers and students. Entrants are asked to design their own game and build in AudioMob's Unity plugin for audio ads, getting the chance to work with innovative technology and win $1000, gaining huge amounts of experience and promotion.

AudioMob ,and pioneers of the audio advertising format in mobile games, announced one of the most exciting game jams of the year! It has been designed for Indie developers and students looking to break into the industry and the prizes are some of the best a game jam could offer.

AudioMob’s  ‘Resonate’ competition is aligned tightly with the emerging demand for non-intrusive advertising. The independent judges will be looking for entrants to demonstrate how monetisation can be built into a game’s design from the ground up, making the ad experience a seamless and enjoyable one for the player. The winning game must be built using AudioMob’s Unity plugin.

As well as getting to create an awesome game and be among the first to work with a new monetisation technology, there are prizes. The winner will receive $1,000 in cash, press coverage, promotional support, introductions to publishers and more.

Christian Facey, CEO and co-founder of AudioMob says: “Monetisation of games should never be an afterthought for game developers. Today’s adtech solutions are increasingly created to help and work with the game developer that puts the UX at the forefront of their monetisation strategy. Unintrusive ad solutions are new players on the block and they are here to stay. And Rewarded Audio is leading the pack.”

AudioMob’s rewarded audio format, has been designed to fill the unintrusive gap that is left by the rewarded video format. AudioMob’s simple and elegant plugin helps game developers monetise their games with rewarded audio ads while not interrupting gameplay. It is a win-win-win for developers, players and advertisers: Game developers are able to generate revenue without damaging retention; users are able to enjoy free games without disruption  and advertisers are able to connect brands with users in an efficient and meaningful way. In fact, early indications are that rewarded audio is tipped to replace banner ads as the most effective non-intrusive ad solution available to developers. With the ambition to create great user experiences for players, AudioMob’s rewarded audio ad units are flexible, allowing game developers free reign of where they want to place their ads within a game. Because rewarded audio ads don't interrupt gameplay, user retention doesn’t get damaged and therefore game developers can increase their profit and LTV. Audio ads also monetise higher than ‘traditional’ ads, offering a potential of four times the earnings of lower end banners.

“Recent research shows that players are desperate for uninterrupted gameplay and equally know that ads are a necessary evil. This competition is designed to help aspiring developers get a head start with the latest technology that meets what players really need and want - we want to see exciting, new, fun games that keep players playing,” adds Facey.

AudioMob wants to encourage young talent to the industry and this competition is just one of its initiatives. AudioMob also runs a mentorship program designed to offer support to black students aged 18-25 to assist them in reaching their full potential. For this competition, entrants who are not placed will get feedback on every entry, and promotion through AudioMob’s channels and partners.

While in beta, AudioMob has already worked with the likes of Buildstep (formerly TinyBit studios), FGL, 9th Impact and Tamalaki, with more studios lining up to stay ahead of the curve. AudioMob has just recently further opened its beta to game developers, and to make it even simpler, it has developed a plugin with Unity that developers can easily implement because of its simple drag and drop design.