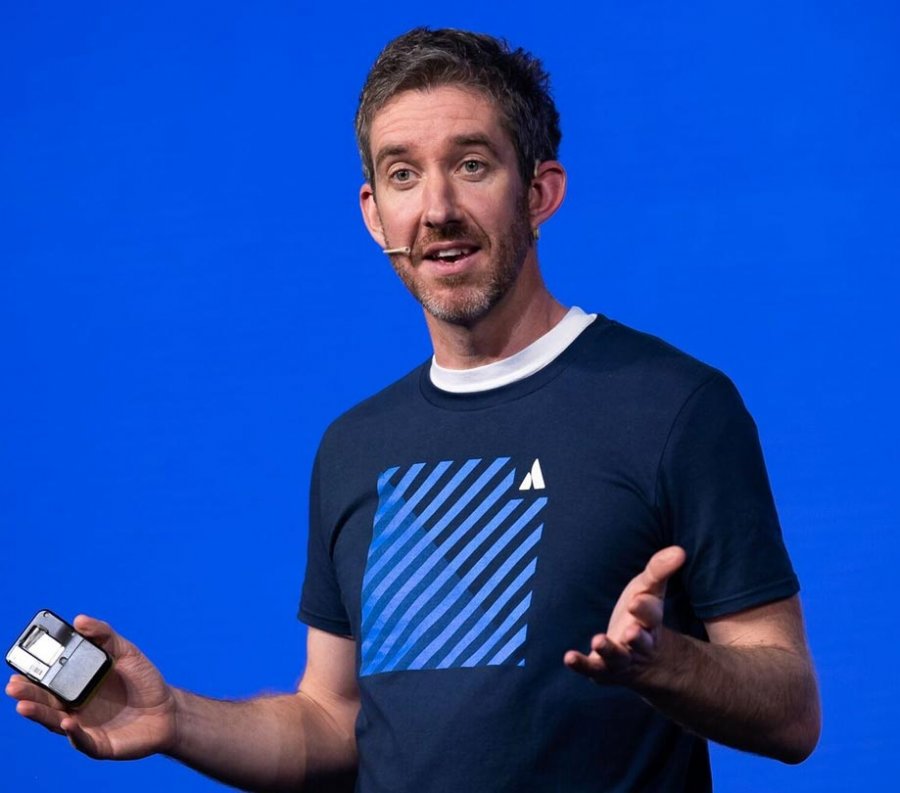 Atlassian entered into an agreement to acquire OpsGenie, plus they are launching a new product called Jira Ops to serve as an incident command center, to give response teams a central place to coordinate work during a major incident.

Today is an exciting day for Atlassian. At their annual European user conference, Summit Europe, they announced two major pieces of news: the acquisition of OpsGenie and the launch of their latest product, Jira Ops. These two announcements help to demonstrate their strategic focus on the IT market. As IT is being transformed by software, it presents a major opportunity for disruption, and Atlassian says they are coming to it with deep history in software development.

First, they have announced that they entered into an agreement to acquire OpsGenie, a leader in incident alerting. OpsGenie helps over 3,000 customers including Yahoo, Dow Jones, and Overstock manage their on-call schedule and notify the right people as soon as an incident occurs.

Second, they also launched a new product called Jira Ops to serve as a central incident command center, giving teams one place to coordinate their response during a major incident. Atlassian has a pre-built integration with OpsGenie in Jira Ops, and the tools together provide IT teams with a powerful incident management solution to respond and resolve incidents faster.