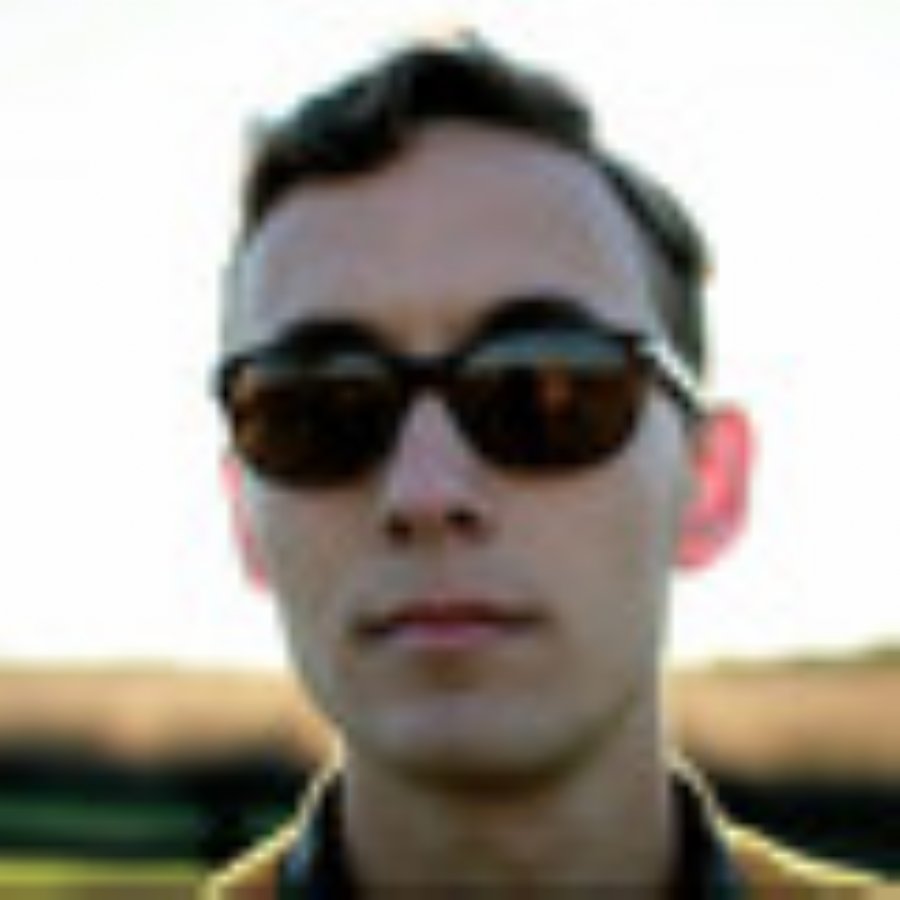 
2,867
Does the availability of iOS7 and the looming launch of the new iPhones present an opportunity for developers to charge users for an upgrade to an app they have already paid for?

Continuing on our series spotlighting commentary within the app development industry on iOS7 and the new iPhone, we point you to an article posing just this question written by Alex Heath in his Cult of Mac post “App Developers Double Dip by Charging For iOS 7 Updates.”

In the article he highlights developers who have decided to charge all users for their new iOS7 app, even those previous app users who have already paid. While most apps utilize a freemium model, developers with paid apps could generate a new revenue stream from an established customer base. It’s a slippery slope between expectations of users to continue to receive updates from an app they have already paid for and developer’s needs to maximize revenue.