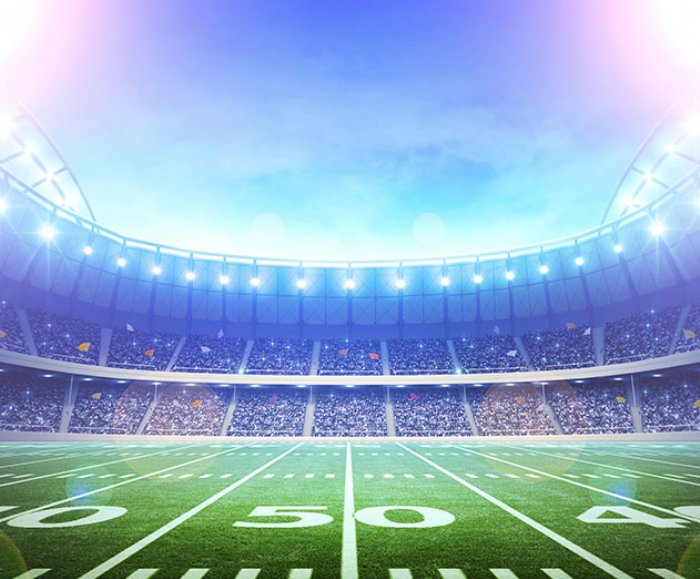 Augmented reality experiences to be provided at New York Jet's Metcalf stadium for the NFL 2017-2018 season by Xperiel.

To kick-off the 2017-2018 NFL season, the New York Jets and Xperiel, inventor of the Real World Web (RWW) platform, are announcing a partnership to bring football fans’ favorite in-stadium activities right to their fingertips. Starting on September 24, during the home game against the Miami Dolphins, fans using the New York Jets app will be able to participate in customized experiences that creates a deeper connection between mobile users and the action in MetLife stadium. These initiatives include a real-time play-along game called “I Called It!,” which was first released last year and is now exiting beta with version 2.0, and a series of industry-first augmented reality (AR) experiences that digitize traditional in-stadium activities and make them more exciting.

“A New York Jets home game is a great blend of time-honored stadium traditions and cutting edge technologies like real-time play-along gaming and augmented reality,” said Seth Rabinowitz, SVP Marketing & Fan Engagement, New York Jets. “This year we are taking a big step forward in digitizing the way our fans interact with the game, so that everyone, whether at MetLife Stadium or not, can get in on the fun and excitement of gameday through their mobile devices.”

Xperiel’s platform enables the Real World Web to come to life by providing deeply immersive digital experiences to consumers. The “I Called It!” game allows every fan to channel his or her own inner expert football game analyst and make predictions on upcoming plays to gain points and win prizes. Additionally, new augmented reality activities will be released to bring unique stadium capabilities to a much wider audience, all via the team’s official mobile app.

“Digitizing the professional football fan experience is a great example of how traditionally low tech activities are receiving a high-tech makeover,” said Alex Hertel, CEO, Xperiel. “What we’ve created with the Jets is the first of its kind. Instead of just spectating, fans will have the opportunity to become participants using the latest in interactivity and augmented reality technology.”