Next
Richard Harris
3/8/2018 9:00:04 AM
3/8/2018 9:00:04 AM
AR app from The Red Cross shows the devistation of war
AR Experience,Apple ARKit,AR Immersion
https://appdevelopermagazine.com/images/news_images/ICRCs-Devastating-New-Augmented-Reality-App-Launches-App-Developer-Magazine_yvo1vpy5.jpg 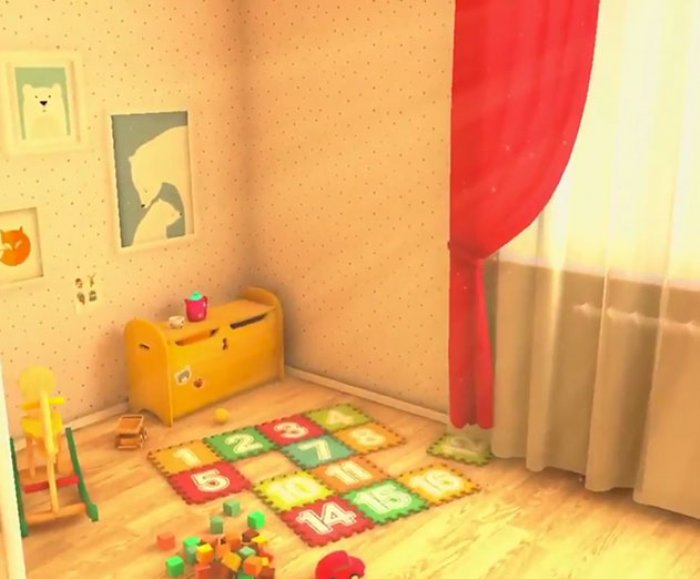 AR app from The Red Cross shows the devistation of war

Augmented Reality app created by the International Committee of The Red Cross lets users see war from a different perspective.

The International Committee of the Red Cross (ICRC) has unveiled “Enter the room,” an augmented reality experience for iOS app users. In a narrative told through the eyes of a child, the free app provides a visceral, first-person experience of war at a family’s doorstep. Entering through a portal on the screen of their device, users see the brutal impact of years of fighting in accelerated time as the virtual room transforms from a home of light and life to a dwelling of suffering and sadness. Some 65 million people are fleeing conflict today, 75 percent of whom live in cities, where today’s battles are increasingly being waged.

“Conflict has devastating impacts on communities, and especially on children. We hope the story told through this immersive app will give people new insights into the realities of war,” said Peter Maurer, President of the ICRC. “It is a vivid reminder of how urban warfare destroys children’s bedrooms, their homes, and - tragically - their lives.”

“While Pokemon Go and Snapchat have already introduced the world to augmented reality, this is the first time AR has been used to tell the story of the impact of urban conflict,” said Charlotte Lindsey-Curtet, Director of Communications and Information Management at the ICRC. “With augmented reality, we can create immersive experiences that showcase the humanitarian situation in a new and deeply moving way.”