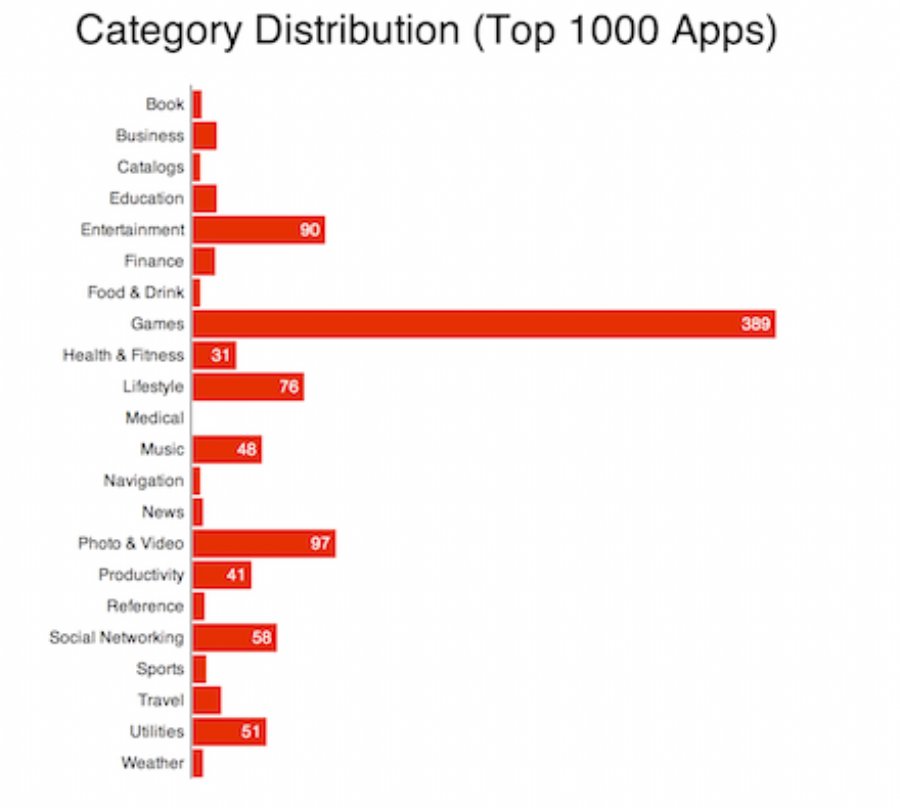 
1,804
Appurify released the results of a 2-month long study on the interplay between Apple App Store ratings and rankings. The study's conclusions gives mobile developers clear evidence on the need to also create high performing apps—not just drive more downloads— if they want to succeed in the the Apple App Store.
Key finding include:
App Developers Should Aim for 4 Stars if They Want to Rank Highly. Most highly ranked apps are highly rated—75% of the top 1000 apps have 4+ star ratings

Small Changes in Star Ratings Can Make a Big Difference: There is a significant jump in user rating/reviewing activity if a developer can merely move their app from 4 to 4.5 stars, for instance

Ratings Can Affect Rankings: Further, even if you are a top 300-ranked app, every half star bump in ratings alone activity can result in considerable uptick in ratings activity.

Updates Matter. The impact of software updates is more favorable to higher-rated apps