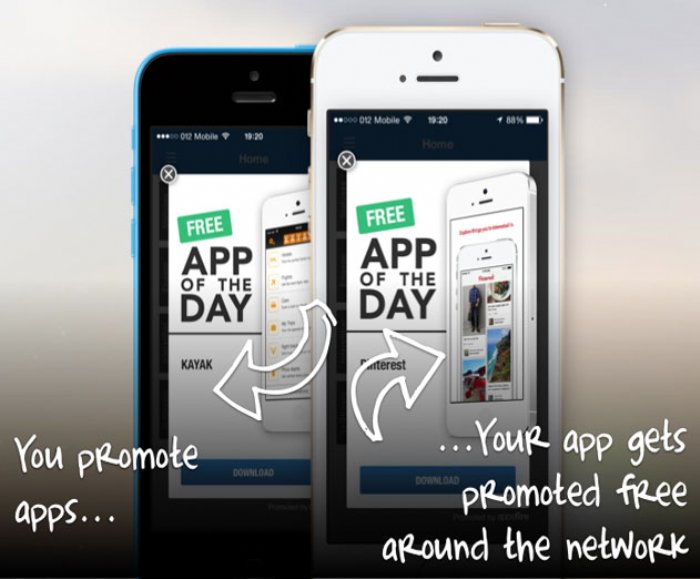 
1,602
After piloting its Cross Promotion program with the Appsfire Notification Wall (otherwise known as Appsfire Engagement), and helping developers to deliver and receive free installs, Appsfire is bringing Cross Promotion to its ad units.
How it works:
For developers who already have Appsfire Monetization enabled in their app, there is no need to update the app. Just tick off “Enable Cross Promotion” in the app’s settings on the Appsfire dashboard.
Cross Promotional campaigns will only appear if Appsfire doesn’t have a paid campaign to serve. Appsfire ensure that developers won’t lose any paid impressions by opting into Cross Promotion.
For every Cross-Promotion impression generate, developers will get one a free one for their own app. All impressions served are reported in Appsfire’s Soya-ready dashboard Its way to get 100% fill rate of inventory while growing your user base. And it’s App Store compliant.