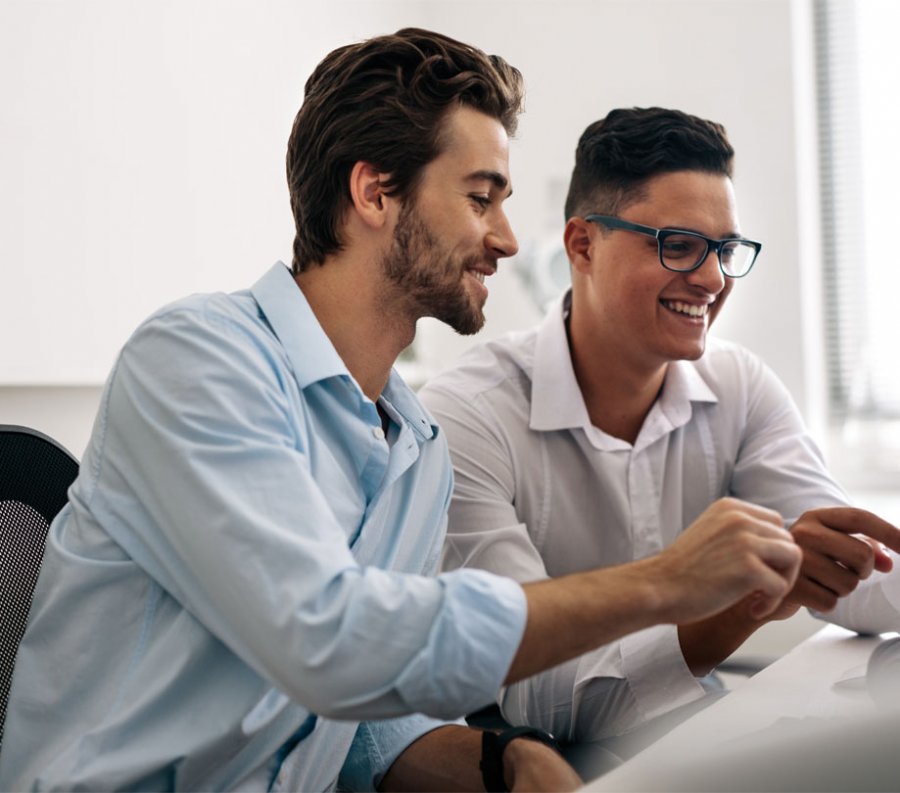 The Visual AI-powered testing platform from Applitools integrates with GitHub and Microsoft for UI version control and fast build-test workflows with the goal of ensuring a software delivery life cycle that improves quality while rapidly bringing ideas to production.

In addition to the testing process improvements, the integrations enable developers to easily and quickly correlate code changes with UI/UX updates for Visual UI version control across web and mobile apps, using any testing framework and programming language.

When feature branches are created, Applitools instantly mirrors the feature branch to allow a new set of baseline images. This process simplifies the automated testing of all feature branches without impacting the trunk and its tests. As PRs are merged back in, the integration automatically updates the target branch with the source branch’s baseline images while ensuring that no conflicts exist between branches, eliminating test maintenance overhead.

With GitHub Actions, developers get automation directly within their workflow. Now developers can automate visual testing for their code by integrating Applitools through a GitHub Actions workflow. From there, they can quickly address and resolve regressions by using Applitools root cause analysis capabilities. This helps teams customize their workflows to meet developers’ needs while employing Visual AI to help automate and accelerate build, test, and release pipelines.

Applitools Eyes along with the new GitHub integrations is available for free for open source projects hosted on GitHub using the Applitools Open Source plan.

Priyanka Halder, Senior Manager for Quality Engineering at GoodRx, said: "The integration of Applitools with GitHub merges two essential products that enable our team to continuously deliver. This collaboration unlocked new efficiencies without any changes to our workflow. Having used this for a while now, I cannot imagine our team being without UI version control and auto-baseline updating on merge."

With Visual Studio App Center, developers get streamlined workflows for mobile apps including automated UI testing. By combining this capability with Applitools, developers can now automate functional and visual testing seamlessly and find bugs on any device type before release, while ensuring that the app is functioning properly and is visually compliant across all devices and screen sizes. Developers receive test results, full-resolution screenshots of each step, and performance metrics.

“Expanding our integrations with GitHub and Microsoft helps developers deliver innovative solutions faster,” said Moshe Milman, co-founder and COO of Applitools. “These integrations make it effortless for developers to add Visual AI and cross-browser testing capabilities to their pipeline, allowing them to bring their products to market faster and with higher quality.”

In addition to the GitHub and Microsoft integrations, Applitools has also joined the GitHub Partner Program as a Technology Partner.

"We're excited to welcome Applitools to the GitHub Partner Program and for them to expand their role within the GitHub ecosystem,” said Jeremy Adams, Director of Business Development and Alliances at GitHub. “Applitools' Visual AI powered testing platform and GitHub's automated, streamlined developer workflow pair perfectly to support our shared vision of making it easier to ship higher quality software, faster."