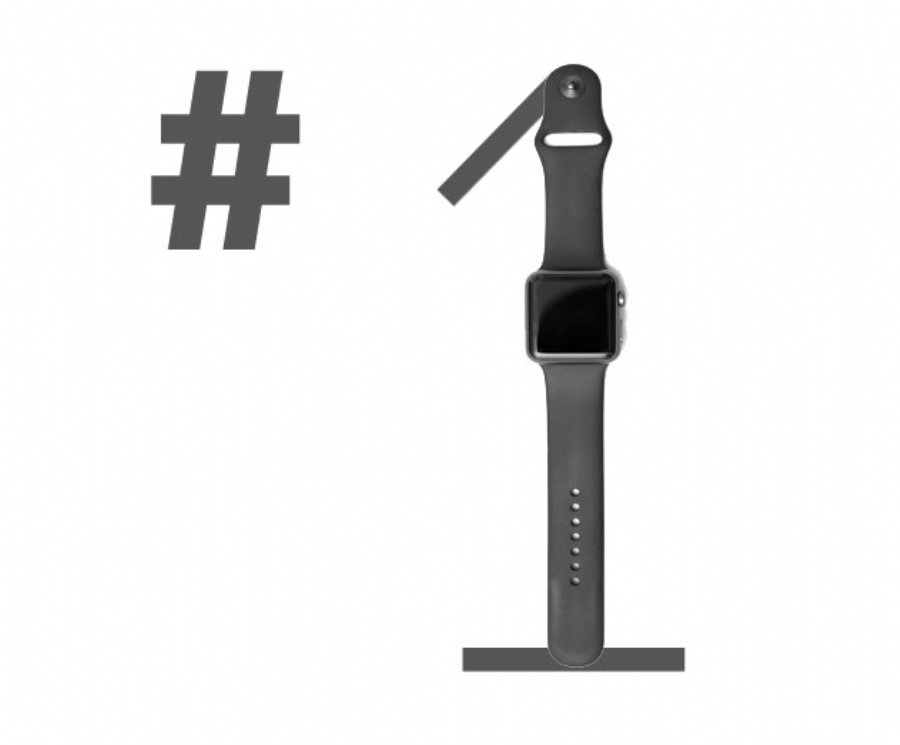 
18,646
Apple’s first foray into the wearables market is just more proof of the company’s dominance in mobile technology as it is now second in total worldwide wearable sales in the latest the International Data Corporation (IDC) Worldwide Quarterly Wearable Device Tracker report.
According to the IDC, Apple shipped a total of 3.6 million units in the second quarter of 2015 (19.9% of the total market), just 0.8 million units behind Fitbit's 4.4 million units. Total wearables shipment volume for the quarter came to 18.1 million units, up 223.2% from the 5.6 million units shipped in 2Q14.
What is amazing is the fact that at the same time last year Apple had 0% of the market. As the IDC points out, two out of three smart wearables were Apple Watches as compared to Fitbit which only sells basic wearables.
The IDC provided these wearable vendor insights from the report:
Apple
Apple's first appearance in the wearables market finds it in the number 2 position overall, and well within reach of market leader Fitbit. Apple is just getting started with its Watch, having reached just sixteen geographic markets to date and starting agreements with third-party retailers. But what is most important is the continued development of the watchOS platform. At its WWDC in June, Apple announced that the next version of watchOS will allow for native applications, which could have a similar effect that iPhones enjoyed when native apps became available.
Fitbit
Fitbit's 2Q15 results reads as a list of successes: triple-digit year-over-year worldwide volume growth; double-digit year-over-year worldwide revenue and profit growth; expanded partnerships with corporate wellness groups, fashion, and food companies; and increased visibility in the media. Fitbit resonates with customers because it has remained true to its simple value proposition of tracking fitness to encourage healthier lifestyles rather than promising the multi-purpose functionality that most smart watches have sought.
Xiaomi
Xiaomi made a fairly big splash when it entered the wearables market last year with its Mi Band. Since then its growth has been unstoppable in China as the vendor was quick to introduce rock-bottom prices. Xiaomi recently expanded into markets outside China although its limited distribution channels have been a dampening factor on its growth.
Garmin
Garmin's laser-like focus on fitness devices for "citizen athletes" (runners, cyclists, and swimmers) has been successful so far, though increasing competition from the likes of Fitbit and Xiaomi has led to a reduction in share. Garmin's new ConnectIQ platform may help alleviate some of the pressure as it attempts to offer access to third party applications, data fields, watch faces, and widgets to further customize its wearable devices.
Samsung
Samsung narrowly edged out Huawei and Jawbone to remain among the top 5 vendors during the quarter. The company saw sustained success with the popularity of its Gear S and Gear Fit devices, and hinted at a massively redesigned Gear S2 to be announced next month. Given Samsung's history of making its latest wearable devices compatible only with Samsung's top models and nearly exclusive reliance on Tizen, the company has limited its potential reach. Whether that trend continues with the Gear S2 will bear close observation.