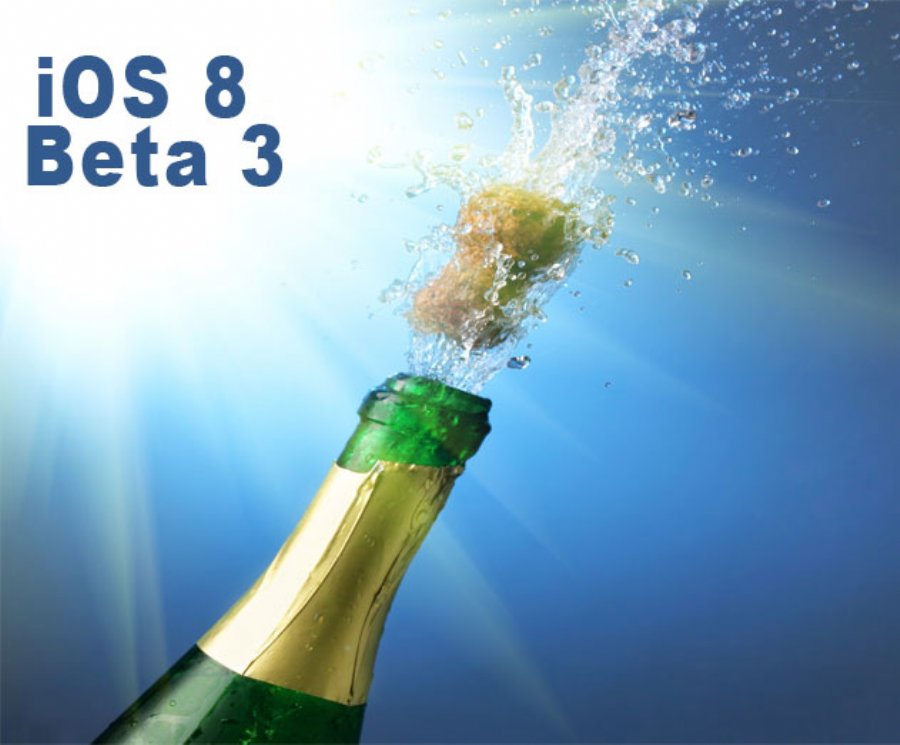 
6,730
On the heels of a coming announcement from Apple regarding a new iPhone line-up and the official release of iOS 8, they just released Beta 3 into the wild. I've been using Beta 2 for a few weeks with some trouble,  and it looks like the latest version of the OS will address many of the bugs we've all been experiencing.
Bugs such as projects not building when using LocalAuthentication when the destination is set to iOS Simulator, some API calls returning incorrect values, iCloud backups not working correctly, battery life issues, CoreBluetooth State Preservation, some CarPlay issues, Cloudkit, Contacts, and the list goes on.
There are still some known issues listed in the official documentation on the developer.apple.com website but overall this is just one step closer to that final 'nod' of approval for GA sometime in late August or early September (rumor of course).
The update is 388 megs to download if you already have iOS 8 beta 2, and you'll need about 3.8 GB free on your device to install it.