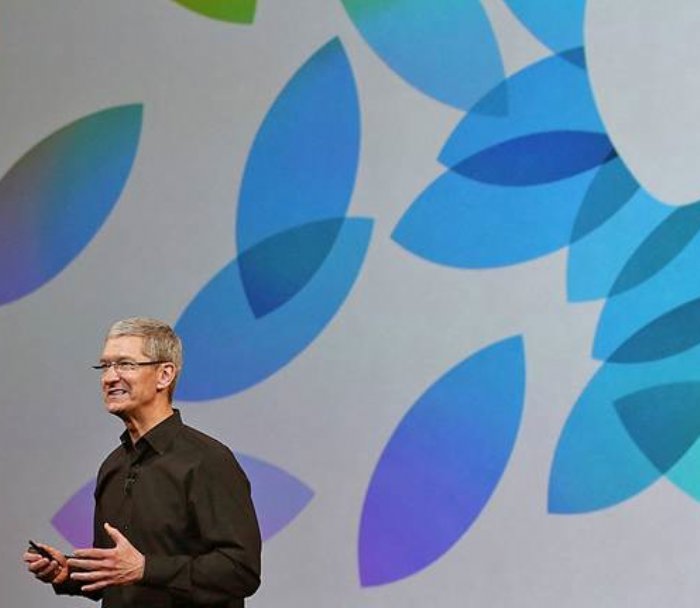 
2,335
The event started with the same Apple commercial all about "Made by Apple" creation they played at the WWDC in June.

Tim Cook takes the stage and starts talking about all of the new things we'll see today.

App store now has over 1 million apps in app store with over 60 billion apps downloaded. iOS developers have been paid out over 13 billion dollars to date.

Talking about battery first. Apple claims just installing Mavericks can save battery life on any compatible mac. Lots of new memory management in the new OS too through compression. More memory for video too. Open CL is also included which offloads some video tasks off the GPU. New Maps native app comes to Mavericks too - including flyovers! iBooks are also now included. Lots to talk about here, In all a great looking demo.

Pricing (digs Windows 8), Mavericks is FREE! This is a huge move for Apple!

Mac Pro Next Gen E-5 CPU can go all the way to 12 Core! 1866 Mhz super fast memory, up to 64 GB Dual workstation graphics by way of AMD Firepro All flash storage inside 1GB read and writes Now some customer testimonials -lots of kudos from everyone. Pricing starts at $2999, coming before the end of the year.

iLife finally gets updated! iPhoto, garage band, and iMovie. New features across all of the apps. Best part - they are all FREE and available today.. iWork also gets a huge update (they say the biggest update yet). Pages collaboration looks to be a very nice feature. iWork is FREE too..

170 million iPads now sold. Tim says no matter what you hear in the news about which tablets are being bought more, or have the most market share - iPads are used alot more than any other tablet, over 4X more than all the other tablets put together. There are over 475,000 apps for iPad.

iPad Air is introduced which is just 7.5mm thick, 20% thinner than the current full-size models and weighs just 1 pound, down from 1.4 pounds. The iPad Air will have an A7 chip and M7 motion coprocessor inside, just like the iPhone 5s. The CPU will be 8x faster and graphics performance will see a 72x increase. Files will open twice as fast, and the tablet’s Wi-Fi will be twice as fast as well. iPad Air will have a 5-megapixel iSight camera, 1080p FaceTime video, dual microphones, and an improved 10 hour battery life.