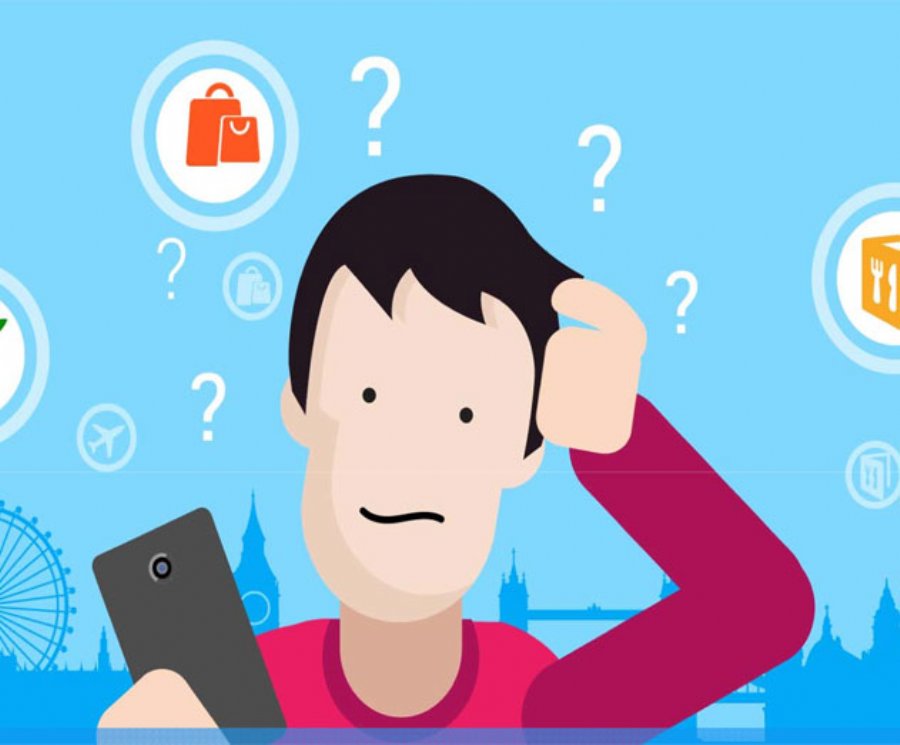 
13,160
What is “App-Nesia’? If you’re an app publisher you probably are feeling the affects of App-Nesia right now as many of the users who downloaded your app have forgotten about it. There can be any number of causes, however these people originally downloaded your app for a reason, and you should consider retargeting them to re-engage them with your brand.
Google and Ipsos recently published a report, “App-Nesia in the UK: The Need for Re-Engagement Marketing” highlighting research which explored the common phenomenon of downloaded apps being forgotten by users. The study looked at how frequently people forget about the apps they’ve installed, how interested they are to re-engage with forgotten apps and how publishers can achieve re-engagement.
The survey included 1,200 consumers and apps spanning three categories including shopping, restaurants and takeaways, and travel and holidays. The research offers insights into how to successfully produce ongoing app engagement. Among the findings were:
- One in five apps across travel, retail and restaurants are forgotten
- Remembered and forgotten apps are downloaded for similar reasons; publishers have an opportunity to remind people about the relevance of their app using a variety of techniques beyond push notifications, including search advertising
- 47% prefer to use an app when they want information quickly (compared to
17% who prefer a mobile website)
- The most common driver to use an app again is talking to friends or families about apps
The research also showed there’s strong interest in users being directed to a pre-installed app in mobile search results, especially among those who’ve forgotten they have apps installed. So app publishers should consider developing a retargeting strategy to bring these lost app users back in the fold. To learn more, you can read the complete report.