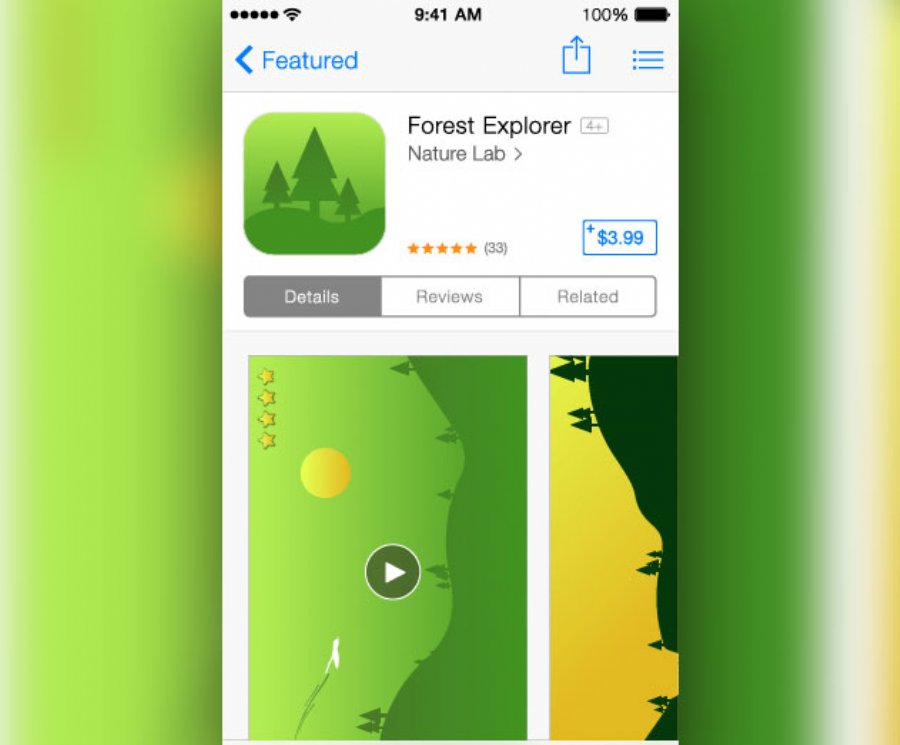 
18,661
iOS 8 is out and along with the plethora of changes for consumers there is a new level of commitment each app developer with an app published should consider. That is creating an App Preview for your app. Hint: These will become the staple of marketing an iOS app very soon.
What exactly an "App Preview"? It's essentially a short video presenting a demo of your app to the curious user before they download it, and guess what? They see it before they see any of your screenshots! Clearly these are going to be a huge deal for app developers because front loading an actual video commercial into the buying decision can greatly effect your download numbers.

Engage customers with a short video of your app in action, directly on your app product page on the App Store. By showing the experience of using your app, App Previews can help customers better understand your app and encourage more downloads. - Apple

Before you fire up your video creation software and start creating producing though, keep in mind there are some strict guidelines Apple has in place for developers,  and each app preview also must be approved. You can't just film someone using your app, or have the ole' "over the shoulder" view either - you got to create something without using live footage, period.
So how does one create an app preview? It's not as hard as it sounds as long as you have a Mac running OS X Yosemite and an iPhone running iOS8 that has a lightning connector. Just capture footage directly from your device via a lightning cable to your Mac and open up Quicktime. The basic steps:
Then use your app in short runs and save each video session to highlight the major components. Don't make it too long, or too short. Use an editor of choice to make the transitions and titles. Export it, and upload it!
Keep in mind that if your app is universal (for iPhone and iPad) you have to create two separate videos (ugg, I know.) Here are a few more guidelines for you as well:
App Preview Guidelines Overview
Up to 30 seconds of video showing app usage
Focus on 2-3 of the best features
Demonstrate UI, functionality or features
It should mostly be captured footage
Content must be rated 4+ (appropriate for all audiences)
Stick to straightforward transitions, nothing too fancy
Localization not required (or supported)
Voiceover is allowed, try to make it not sound like an advert
Identify all in-app purchases (e.g. “Requires in-app purchase” subtitle)
Don’t use live action footage
Don’t use logos or copyrighted material
Don’t include any time based sales or special offers