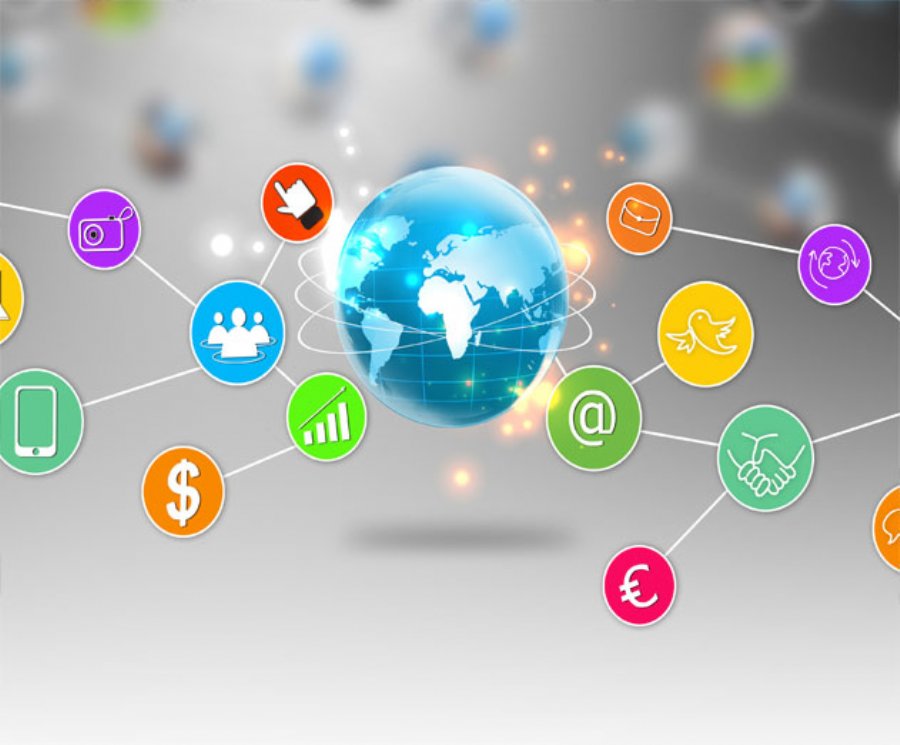 App Marketing Trends That Will Be Big in 2014


5,569
It’s a brand new year and the perfect time to take a look at the marketing techniques which will be making waves in the mobile communications world in 2014.

So let’s take a look at several trends that those in the know believe will impact the mobile apps market this year. Some of these trends are based on trends from 2013 which have continued into the New Year and some are new trends on our wish list that we’d like to see marketers deploy in 2014. (Basically, what is already happening and what we’d like to see happen in the New Year.)

Let’s face it, by its definition incentivizing any consumer to take certain actions cannot match a situation where there is an actual need that a product or service fills. Period. Yes, there are certain situations where incentivizing users is useful, like getting more exposure for an app in the iOS or Android app stores, but it is not the end-all, be-all or even an effective panacea to the pain points of app marketing.

When talking about incentivizing users, it is important to remember we are talking about legitimate marketing techniques. By rewarding actual mobile app users for downloading a certain app, you will see an increase in app downloads and consequently that app’s ranking in the app store rises. In the short term, this technique works, but it doesn’t serve as good service to bank on in the long run to achieve results that impact the app’s bottom line.

It is silly to think that, in effect, bribing users to download will bring in real, quality users who are engaged with your app and use it repeatedly over time. In 2013 there has been a major switch - especially among mobile game developers - from incentivized downloads, to a marketing focus on driving download numbers by obtaining loyal users who use the app over a long period of time. We like this, we want to see more of this...

Since the moment Twitter acquired the MoPub in September of last year, the intentions for the company have been obvious. Twitter intends to take the same step Facebook did in October 2012 when they launched Facebook Mobile App Install Ads. In short, Twitter is going to join the mobile ad traffic market.

There are already hints from Twitter that point in this direction and we believe it’s a no brainer that within two to three months we should expect a similar solution from Twitter to arm mobile app developers with a new marketing tool on the platform. In fact, developers who have a Twitter business account and understand the power of Twitter as a marketing vehicle already use the platform to promote apps, but only within CPM and CPC roam with no way to measure conversion yet.

Currently Facebook provides SDK and support for a CPI model, but only for iOS and Android. Since Windows Phone OS firmly holds the 3rd place position in the smartphone arena, it makes sense to add support of that platform to the Facebook Mobile App Install ads as well.

Since the solution was launched more than 175 million iOS and Android apps have been downloaded using FB Mobile App Install. Facebook’s exclusive partner, AdParlor, estimated in the summer of 2013 that the average cost per install was $2.50US. It’s reasonable to assume that the price has gone up in the months since and will continue to grow in 2014 as more and more app developers begin using the platform.

Developers who were early adopters of this platform reported pretty impressive numbers in January, 2013. But, nothing stays still, and since that time people have become accustomed to mobile ads on Facebook and naturally we do not see CTR as high as it was when the platform launched. For Facebook it is and will remain extremely important to demonstrate that their mobile ads platform is viable and profitable. This is a factor that influences the price of public shares (which have had really rough times since Facebook went public.)