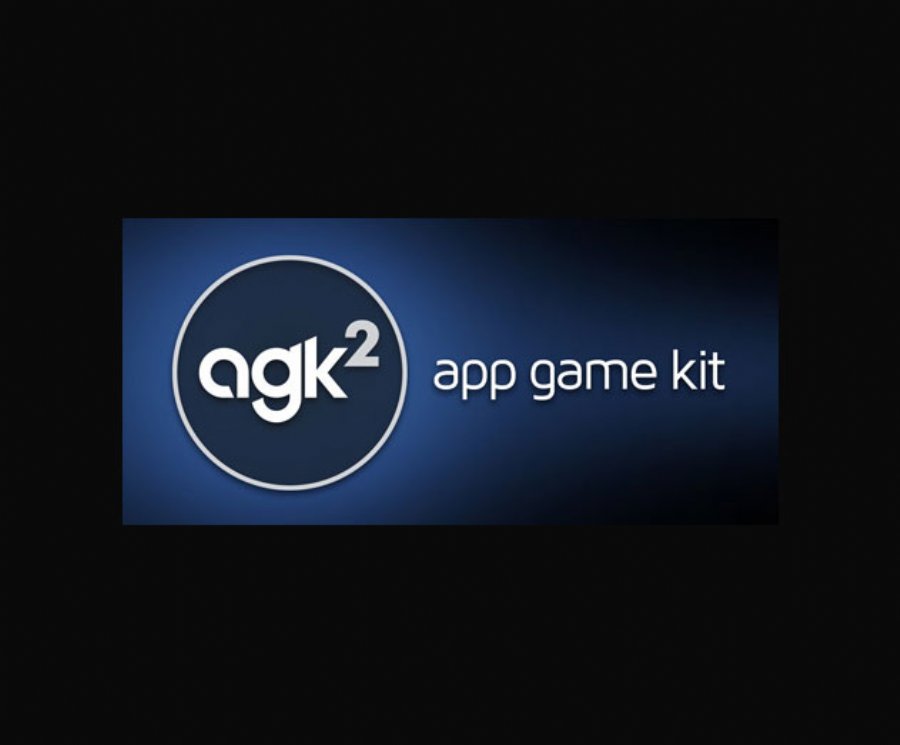 
17,147
App Game Kit 2 has been released on STEAM. A special promotion by The Game Creators is also being offered where the App Game Kit 2 is available for 33 percent off through November 28th.
The Game Creators has launched its App Game Kit (AGK) version 2 allowing anyone to build apps and code quickly using cross platforms. SGK2 was funded by Kickstarter investors whom are also active users of the game maker in creation and publishing of apps.
Users are able to use AGKs BASIC scripting system. AGK is also ideal for seasoned developers who have the option to use AGK C++ libraries and benefit from AGKs core game engine. AGK is available for only $99 USD for both Mac and Windows. The apps can also be used on cross platform for iOS, Android, Windows, Blackberry and Mac.
Developer awareness for cross platform tools is a growing area. Enterprise companies such as Intel, Facebook, Cisco, Microsoft, Oracle and more are involved in the latest cross-platform mobile applications development tools. The benefits are transparent, saving users costs and time through one code base for mobile devices.
AGK is an excellent cross platform tool for developers. For developers, the tool allows for fast optimization.. Developers have the ability to create apps for multiple stores. AGK will do all of the work while developers can focus basically just areas of app development ideas.
The Game Creators Development Director, Rick Vanner  stated that the AGK has been significantly improved by making the IDE cross platform, speeding up the Compiler and adding new and powerful commands. Vanner also said that the games can be developed and instantly deployed to their chosen mobile devices for rapid prototyping.
There is also a  retro style shooter game called Echoes+ which is bundled with AGK. The App Game Kit 2 is ideal for all levels of developers. AGKs BASIC scripting system serves as a strong platform for coding.
Developers can access more information at The App Game Kit official website: http://www.appgamekit.com