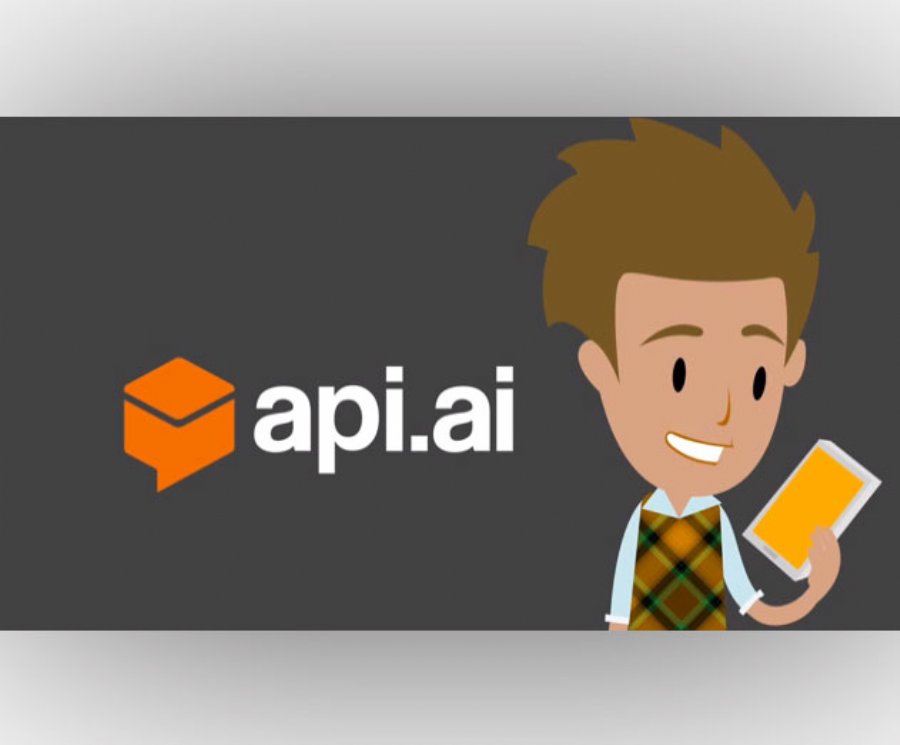 api.ai Launches To Allow Developers To Voice Enable Any App


7,121
The company Speaktoit has a new API available, aptly called api.ai. It allows developers to create custom voice interaction scenarios (essentially voice-enabling their app with logic). This isn't just voice recognition - this is voice recognition that understands what action to take based on that input (think Siri, only not).

For example, you can have users do certain functions like "change page" or "give me the highest score", or whatever input you want to program into your app which could be handy in many situations.

“As seemingly everything around us becomes Internet-connected, developers are looking for the best ways to improve the interactions we have with our devices, gadgets and apps,” said Ilya Gelfenbeyn, CEO, Speaktoit. “Wearables, cars, our homes – we’re starting to know what we want to talk to. Speaktoit wants to aid developers in how we talk to them. Voice recognition helps devices and apps understand what the user has said, but the main challenge is to understand the meaning, intent, and context of the words. api.ai gives developers the tools they need to quickly build interaction scenarios for the most intuitive user experience.”

Developers can add voice functionally in a matter of minutes to any app or Internet of Things device. Here is a bit what the code looks like:

API usage is free for 100 requests per user monthly, and goes up from there. But looks to be very reasonable, maxing out around .01 cents per user,  for up to 500,000 monthly users.
You can watch a short video that will explain the entire process here.