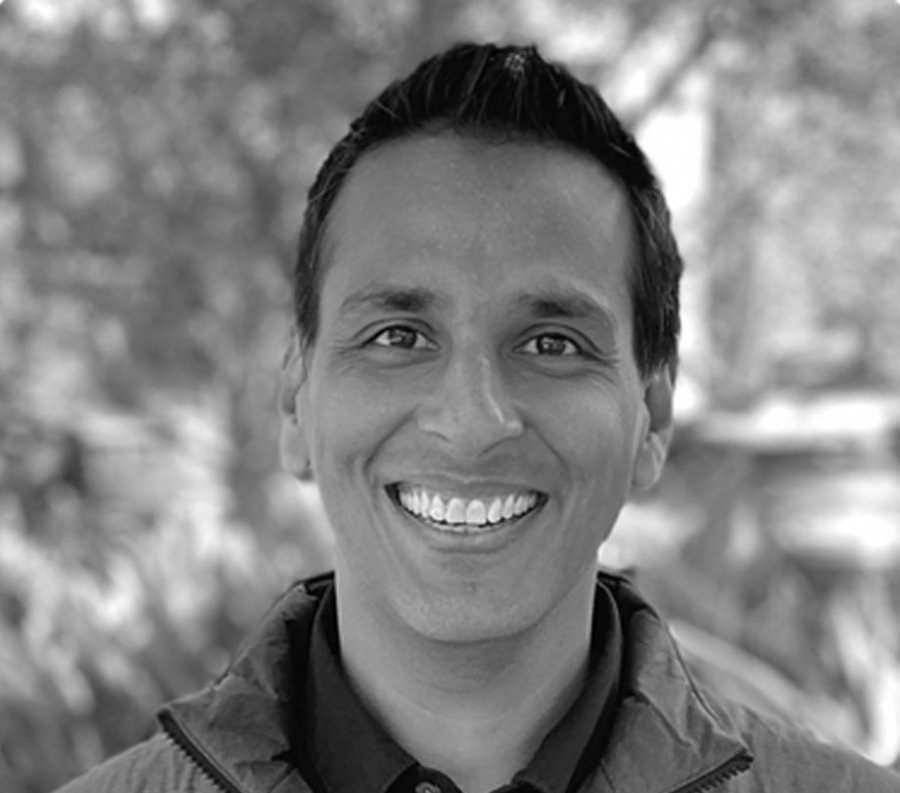 Ankur Singla, CEO of Volterra predicts that in 2021 API sprawl jeopardizes the security of modern applications and organizations will be switching from legacy applications to cloud-native apps.

As organizations continue to digitally transform business processes, they are increasingly transitioning from legacy applications to modern, cloud-native apps.

Since these apps are built with extensive microservices, many of these APIs are deeply embedded and hidden. This API sprawl has created many new attack vectors. Few vendors address app security properly at the API level, leaving developers and security teams scrambling to protect these apps. Traditional API gateways were designed for an app to web communication, not app to app communication, which is characteristic of distributed, cloud-native environments.

As a result, developer and security teams must manually discover all APIs and enforce policies on them, a cumbersome and error-prone process.

In 2021, the industry will popularize a new approach for securing modern, cloud-native apps: the use of machine learning to automatically identify all APIs, no matter how deeply embedded or hidden, and then enforce policies on each one. This will eliminate the difficult task of manually identifying and enforcing policies for each API.

Ankur is the founder and CEO of Volterra. Previously, he was the founder and CEO of Contrail Systems, which pioneered telco NFV and SDN technologies and was acquired by Juniper Networks in 2012. Contrail is the most widely deployed networking platform in Tier 1 telco mobile networks (AT&T, DT, Orange, NTT, and Reliance JIO), and is used in many SaaS providers’ cloud deployments (Workday, Volkswagen, DirecTV). Prior to Contrail, Ankur was the CTO and VP of Engineering at Aruba Networks, a global leader in wireless solutions.