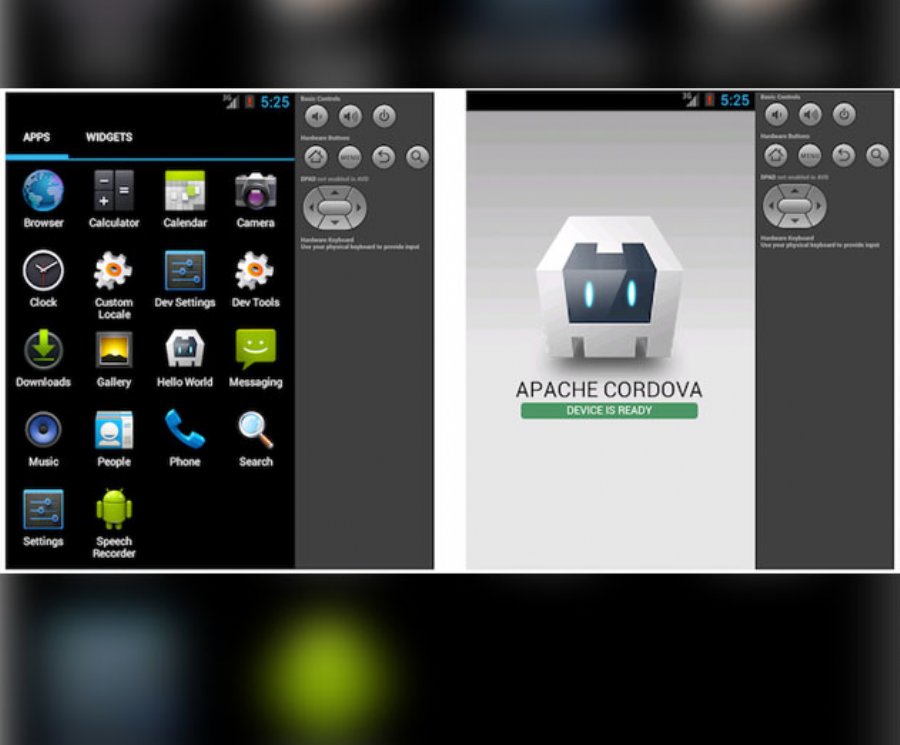 
52,402
The team at Apache Cordova has announced the release of Apache Cordova 3.6, adding enhancements to one of the top go-to platforms to create native like mobile applications using HTML, CSS and JavaScript.
This release includes the support of Windows 8.1 and Windows Phone 8.1 apps. The release introduces a new unified ‘Windows’ platform to build apps targeting Windows 8.0, Windows 8.1 and Windows Phone 8.1 (Note Windows Phone 8.0 still remains as a separate ‘wp8’ platform due to different implementation).
Notable changes include:
- Android and Amazon FireOS platforms include a new whitelist for controlling the launch of external applications via intents. Also support for gradle was added.
- CB-6761 Android: Fix native->JS bridge ceasing to fire when page changes and online is set to false and the JS loads quickly.
- Windows8 platform is now called Windows to indicate the support for windows universal apps. The Windows8/Windows platform now supports building apps targeting Windows 8.1 and Windows Phone 8.1 in addition to Windows 8 which was originally supported.
- For targeting Windows Phone 8.0, the WP8 is still supported.
- Support for Windows Universal Apps is being added.
As Apache Cordova representative Steve Gill notes in a blog post, “If this is 3.6.3, where are 3.6.0, 3.6.1, and 3.6.2? While preparing the 3.6.0 release, the release candidates were published to a write-once repository. When it was discovered that the release candidates needed to be updated, we were unable to modify the write-once repository, so we were forced to bump the version number. This is why all the 3.6 cadence release items are labeled as ‘3.6.3’. So 3.6.3 is the first release of the 3.6.x version. Apologies for the confusion.”