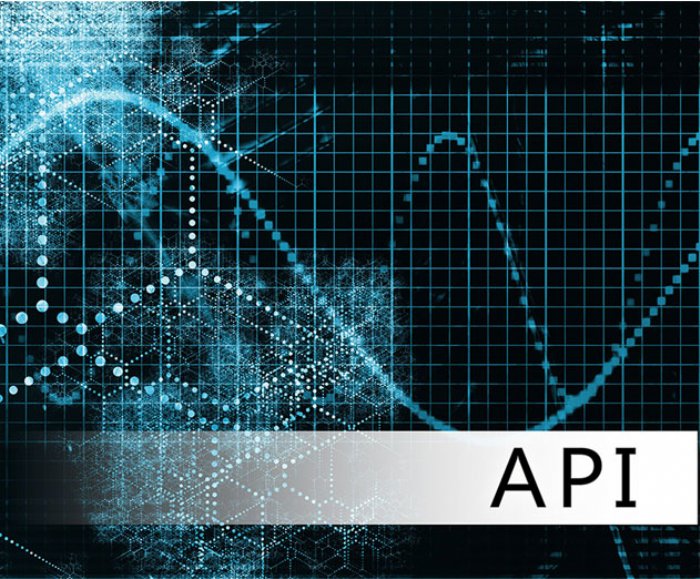 
15,337
Among the top new features of the recently released Android N Developer Preview 2 is Vulkan, a new 3D rendering API which Google helped to create as a member of the Khronos Group.
Vulkan is a new generation graphics and compute API that provides high-efficiency, cross-platform access to modern GPUs used in a wide variety of devices from PCs and consoles to mobile phones and embedded platforms.
For developers, it offers a significant boost in performance for draw-call heavy applications. Vulkan’s reduction of CPU overhead allows some synthetic benchmarks to see as much as 10 times the draw-call throughput on a single core as compared to OpenGL ES.
Combined with a threading-friendly API design, which allows multiple cores to be used in parallel with high efficiency, this offers a significant boost in performance for draw-call heavy applications.
Vulkan support is available now via the Android N Preview on devices which support it, including Nexus 5X and Nexus 6P.  According to a recent blog post, the Android team reports there are many similarities between OpenGL ES and Vulkan, but Vulkan offers these new features for developers:
- Application control of memory allocation: Vulkan provides mechanisms for fine-grained control of how and when memory is allocated on the GPU. This allows developers to use their own allocation and recycling policies to fit their application, ultimately reducing execution and memory overhead and allowing applications to control when expensive allocations occur.
- Asynchronous command generation: In OpenGL ES, draw calls are issued to the GPU as soon as the application calls them. In Vulkan, the application instead submits draw calls to command buffers, which allows the work of forming and recording the draw call to be separated from the act of issuing it to the GPU. By spreading command generation across several threads, applications can more effectively make use of multiple CPU cores. These command buffers can also be reused, reducing the overhead involved in command creation and issuance.
- No hidden work: One OpenGL ES pitfall is that some commands may trigger work at points which are not explicitly spelled out in the API specification or made obvious to the developer. Vulkan makes performance more predictable and consistent by specifying which commands will explicitly trigger work and which will not.
- Multithreaded design, from the ground up: All OpenGL ES applications must issue commands for a context only from a single thread in order to render predictably and correctly. By contrast, Vulkan doesn’t have this requirement, allowing applications to do work like command buffer generation in parallel -  but at the same time, it doesn’t make implicit guarantees about the safety of modifying and reading data from multiple threads at the same time. The power and responsibility of managing thread synchronization is in the hands of the application.
Mobile-friendly features: Vulkan includes features particularly helpful for achieving high performance on tiling GPUs, used by many mobile devices. Applications can provide information about the interaction between separate rendering passes, allowing tiling GPUs to make effective use of limited memory bandwidth, and avoid performing off-chip reads.
Offline shader compilation: Vulkan mandates support for SPIR-V, an intermediate language for shaders. This allows developers to compile shaders ahead of time, and ship SPIR-V binaries with their applications. These binaries are simpler to parse than high-level languages like GLSL, which means less variance in how drivers perform this parsing. SPIR-V also opens the door for third parties to provide compilers for specialized or cross-platform shading languages.
- Optional validation: OpenGL ES validates every command you call, checking that arguments are within expected ranges, and objects are in the correct state to be operated upon. Vulkan doesn’t perform any of this validation itself. Instead, developers can use optional debug tools to ensure their calls are correct, incurring no run-time overhead in the final product.
Other new functionality with the Android N Preview 2 include:
- Launcher shortcuts: Now, apps can define shortcuts which users can expose in the launcher to help them perform actions quicker. These shortcuts contain an Intent into specific points within your app (like sending a message to your best friend, navigating home in a mapping app, or playing the next episode of a TV show in a media app).
An application can publish shortcuts and launchers can be expected to show 3-5 shortcuts for a given app.
- Emoji Unicode 9 support: Google is introducing a new emoji design for people emoji that moves away from a generic look in favor of a more human-looking design. If you’re a keyboard or messaging app developer, you should start incorporating these emoji into your apps. The update also introduces support for skin tone variations and Unicode 9 glyphs, like the bacon, selfie and face palm.
API changes: This update includes API changes as Google continue to refine features such as multi-window support (you can now specify a separate minimum height and minimum width for an activity), notifications, and others.