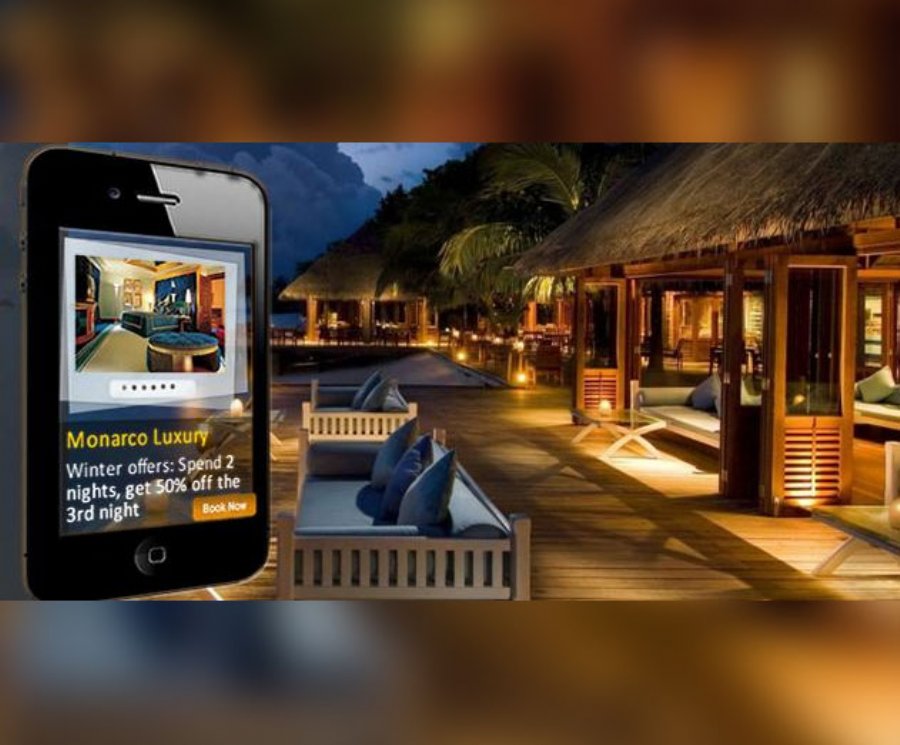 
13,244
Hospitality organizations are seeking out Android development on Christmas Eve. All hospitality businesses are desiring to stay ahead of their competition by including mobile offerings. Android apps in particular have been a sought out mobile app by hospitality companies such those in motel, hotel, traveler, tour and restaurant areas.
ARC's 360 Travel Report found that there were four travel app quality leaders for Android. The findings revealed companies such as Booking.com (Android), TripAdvisor (Android), Hotels.com (Android) and Kayak (Android) travel brands earned an app quality score of more than 70 with each score powered by more than 10,000 Google Play reviews.
As Christmas Eve is just around the corner, many folks are looking to get away during the holiday time.
Those who travel for business are likely have their mobile phones on the road. According to research findings by PhoCusWright, 75 percent of frequent business travelers (those making at least five trips a year) are smartphone owners. Android development companies plan to offer promotions and deals for the upcoming holiday.
Recent findings by Hospitality Technology highlighted substantial upgrades planned to existing hospitality systems. Restaurants are looking to integrate many mobile trends for 2015. There were 59 percent of restaurants that will look to add mobile wallets, followed by a 57 percent interest in tablet-based POS software and loyalty tools.
Mobile application development for the hospitality industry contributes to smartphone growth. Android app development trends for the hospitality sector are predicted to include emerging GPS technologies, travel booking mobile apps, mobile POS systems and Android apps which integrate digital features such as video, virtual hotel walkthroughs and more.