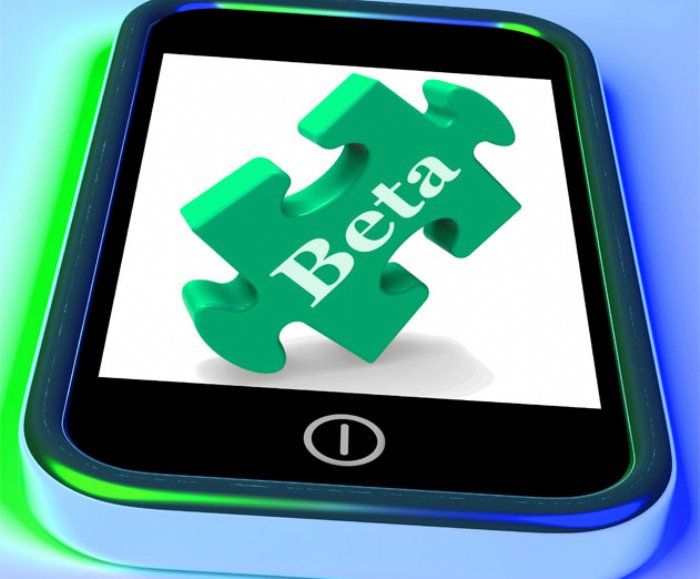 
7,291
Google has announced new functionality to help developers beta test their Android apps.
Currently, the Google Play Developer Console lets developers release early versions of an app to selected users as an alpha or beta test before pushing updates to full production (much like Apple's TestFlight). The select user group downloads the app on Google Play as normal, but can’t review or rate it on the store. This gives time to address bugs and other issues without negatively impacting an app listing.
To facilitate this process the Google Play team has announced the following new features to help app developers better manage beta tests and enable users to participate in the process:
- Open beta: With one click developers now have the opportunity to use an open beta in situations where the developer wants any user who has the link to be able to join a beta. One of the advantages of an open beta is that it provides the ability to scale to a large number of testers with the option of also limiting the maximum number of users who can join.
- Closed beta using email addresses: In situations where it is desirable to restrict which users can access a beta, developers now have the option to set up a closed beta using lists of individual email addresses which can be added individually or by uploading as a .csv file. These users will be able to join a beta via a one-click opt-in link.
- Closed beta with Google+ community or Google Group: There are now expanded opportunities to use betas with Google+ communities or Google Groups. Developers will also be able to move to an open beta while maintaining existing testers.
That's one step closer to an agile environment!