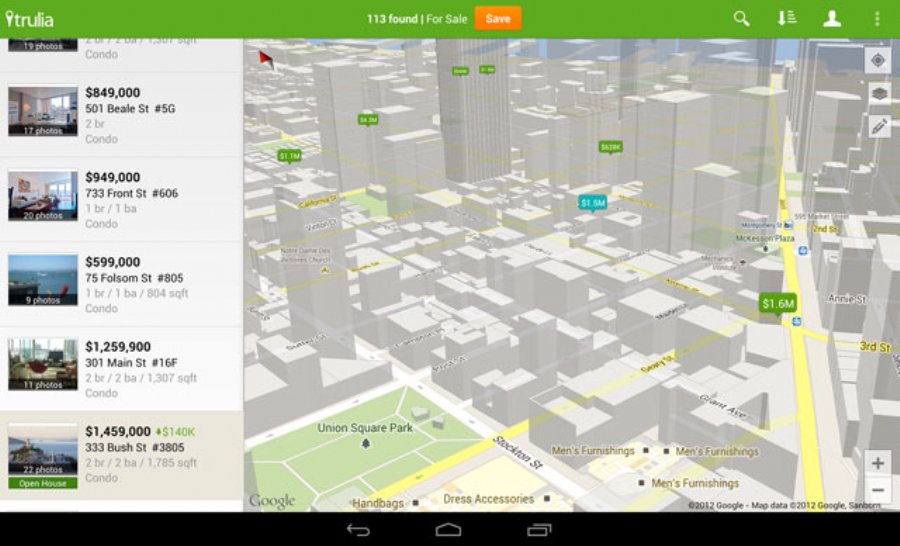 An update to the Google maps API is here


983
It looks like Google has stepped up to the plate and fulfilled the request of many developers by updating their Google maps API which is available now on the Google android developers page.
Google says there are numerous updates to the API that will make developers smile. For instance the API now contains the ability to create multiple layers on top of the screens  including satellite, hybrid, terrain, traffic and now indoor maps for many major airports and shopping centers.
In addition the API is now ready for the large screen android tablet world with the addition of some vector graphic capabilities, plus some other additional enhancements. The new maps API is supposed to be more easy to implement  as well though the jury is still out there :)
If you are looking for some apps that use a new Google maps API you can check out these that are already available in the android market to get an idea of what the new API is capable of;
Trulia, Expedia Hotels and FlightTrack