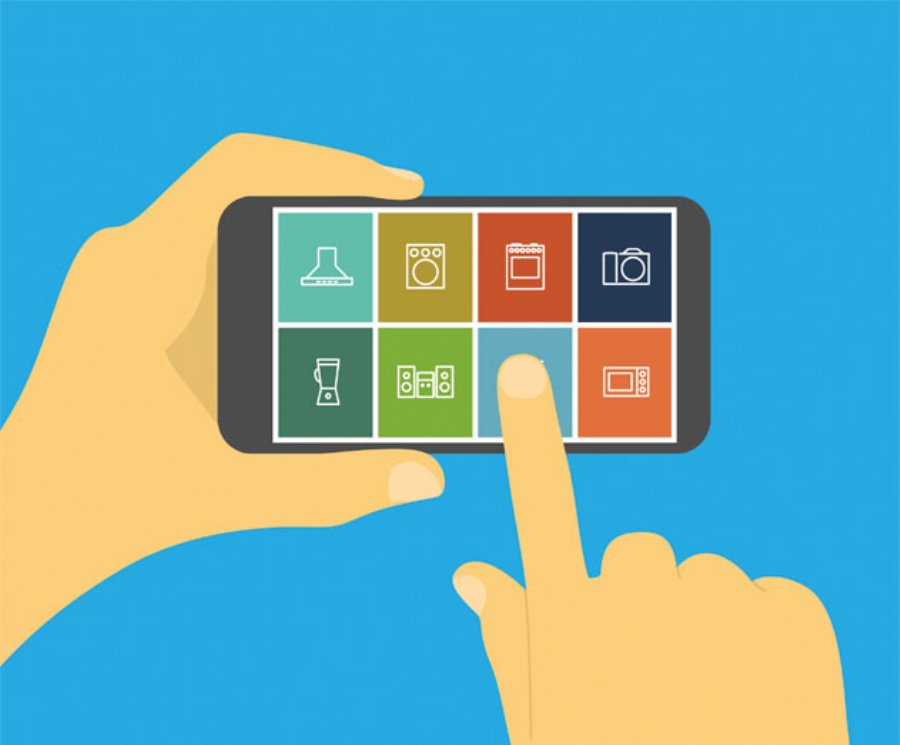 
1,188
At GDC Amazon Will Showcase How Game Developers Can Reach New Customers with Twitch
Amazon is diving deep into the GDC experience as it showcases its Twitch platform, Amazon Mobile Ads API, AWS, and the Amazon App Store. This year’s GDC will provide Amazon with a big opportunity to promote the Twitch live video-game-streaming service as an opportunity for game developers to market to a lucrative new gaming segment. Amazon completed the purchase of Twitch last fall.
On Tuesday, March 3rd from 10am to 5:30pm the company will be hosting an Amazon Developer Day covering games for Amazon Fire devices, how to build cloud gaming experiences, reaching potential users with Twitch, and applying in-app monetization best practices based on Amazon's IAP data.
The Amazon Mobile Ads API team will be manning a booth in the GDC exhibit area and will be offering a $100 Amazon.com gift card for developers who integrate the Mobile Ads API for the first time into their app or game.
On Wednesday, March 4th Amazon will be broadcasting live on Twitch showcasing several new Amazon Fire TV games as well as interviewing the game developers who created them.
To learn more visit the Amazon Developer blog.